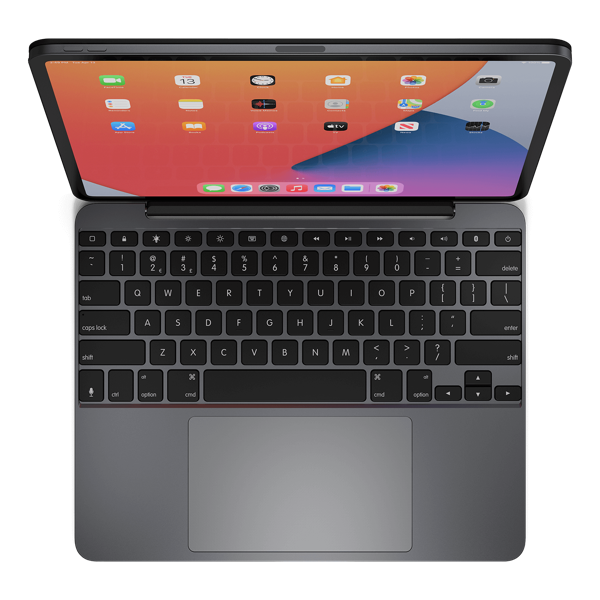 Featuring the largest multi-touch trackpad ever for an iPad keyboard (2x larger than the Brydge 12.9 Pro+), the new 12.9 MAX+ features an all-in-one SnapFit Case designed to match your iPad. The protective case and portable design allow you to grab and go when you need to, without worrying about scratches or dents. 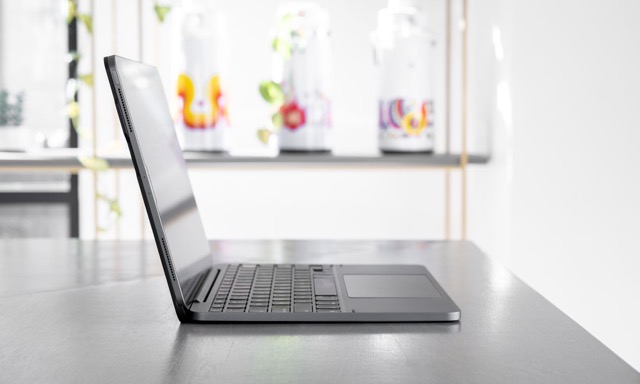 The 12.9 MAX+ is designed for flexible workflow. Turn any space into the perfect place to get work done, explore new interests, or simply relax.

Fluid gestures on the trackpad make multi-tasking simple. Easily work within spreadsheets, select text, switch between apps and more, all from your trackpad. 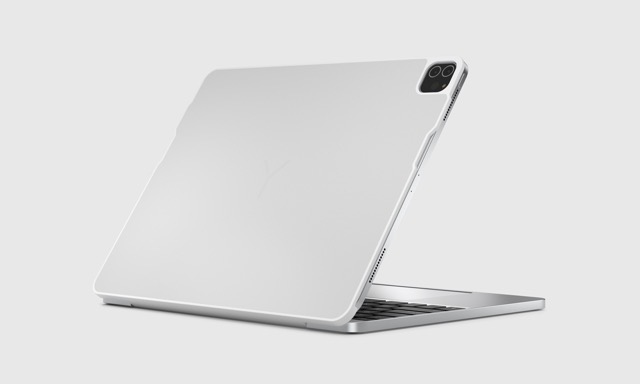 Available initially only for pre-order, you can reserve the limited edition white case/silver keyboard Brydge 12.9 MAX+ online for US $249.99 at this link.