According to a report by CBC News, the Competition Bureau has urged that regulations governing the taxi industry in Canada need to be overhauled, in order to allow taxi companies to compete on a level playing field with ride-sharing services like Uber. Canada’s top competition watchdog has said that consumers and all stakeholders in the industry would benefit from this in the form of lower prices, reduced wait times, better services and lower overhead. 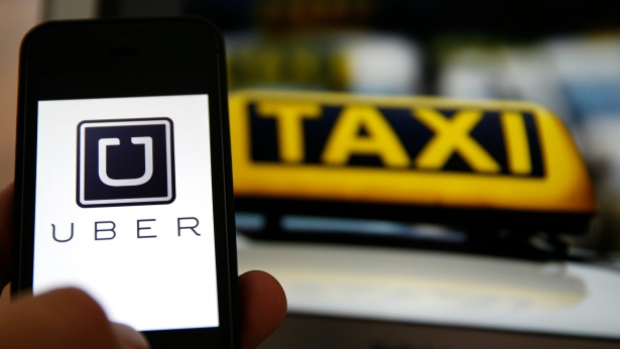 The Bureau says that taxi industry is regulated at the municipal and provincial levels in Canada. While taxi companies are subject to these regulations, ride-sharing services are not. “This creates an uneven playing field in the industry”, the Bureau added. The source highlights that the 30,000 taxicab drivers and owners across the country have been urging just that, saying their costs are higher because of the rules and regulations they adhere to, which don’t apply to ride-sharing rivals like Uber and Lyft.

Among other things, the bureau urges local regulators to:

Do you agree with the Bureau’s suggested regulatory changes?