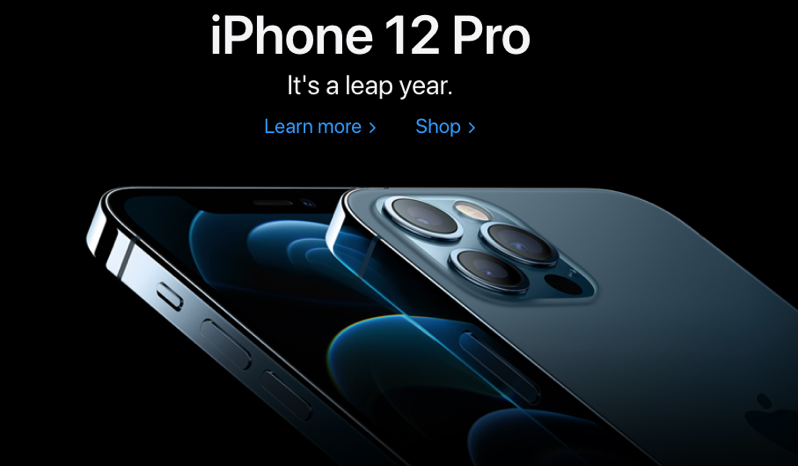 Apple has officially launched sales of its new iPhone 12, iPhone 12 Pro and new iPad Air in Canada, with the first pre-orders set to deliver today.

But down in Sydney, Australia, the first iPhone 12 and iPhone 12 Pro customers lined up: 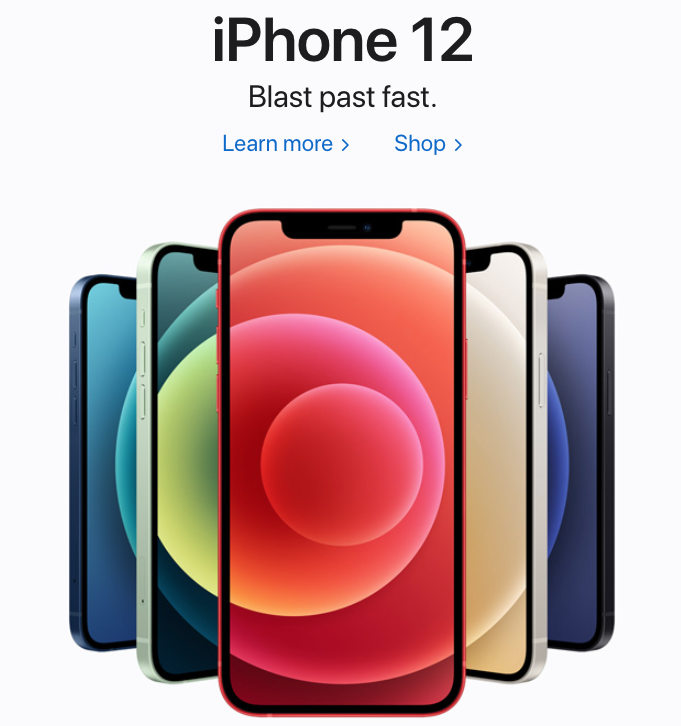 To recap, Canadian pricing for Apple’s iPhone 12 can be found below:

Did you get your iPhone 12 or iPhone 12 Pro today? How do you like them?