Apple today announced four iPhone 12 models along with the new HomePod Mini for $129 in Canada. 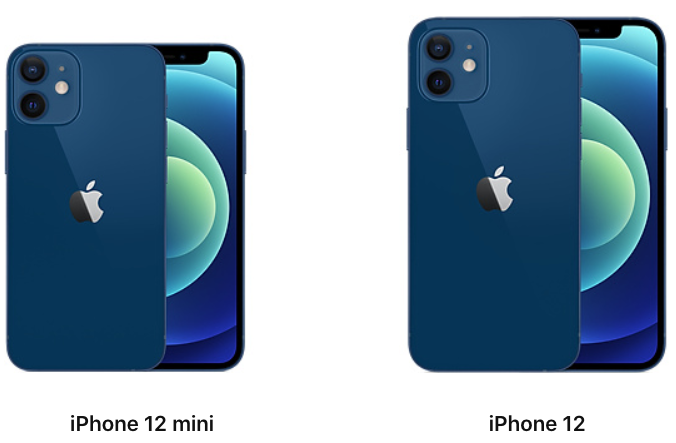 Pricing for iPhone 12 Mini matches the iPhone 11 launch prices from last year. But Apple has since dropped iPhone 11 prices by $130 CAD. 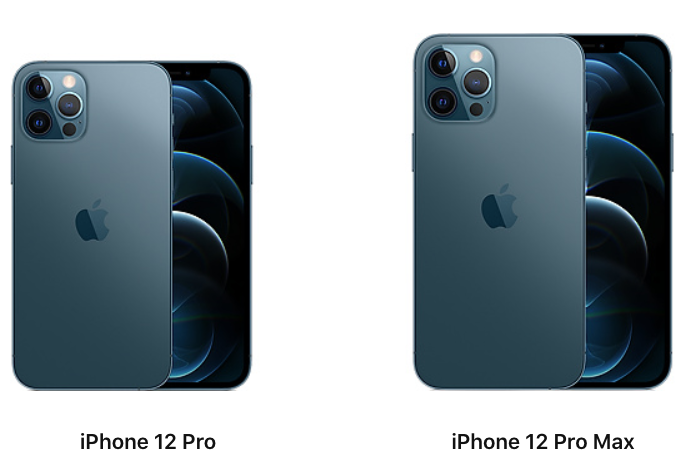 What iPhone 12 will you be pre-ordering?