Citing multiple sources familiar with the matter, MacRumors is reporting that select Apple Stores in the U.S. and Canada are piloting a new program that lets customer buys AppleCare+ for their Apple devices beyond the limit of 60 days after the purchase date. 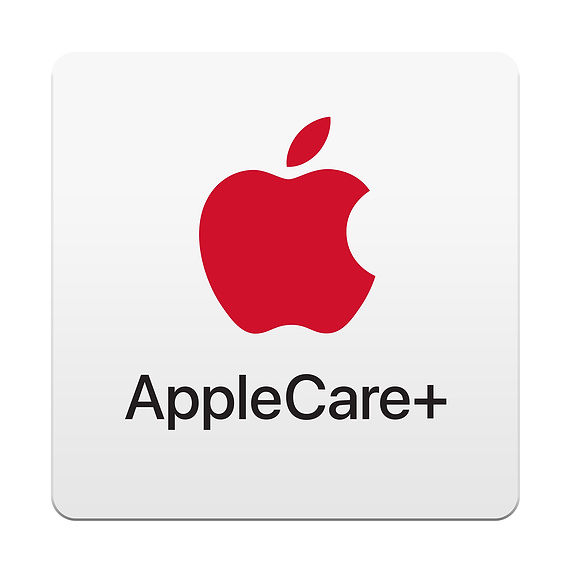 According to the report, the pilot program lets Apple customers add AppleCare+ to a device between 61 days and one year after they originally purchased it. The program is said to be rolling out to approximately 50 Apple Stores in the U.S. and all 29 Apple Stores in Canada.

To take advantage of this program, customers need to book a Genius Bar appointment to have their device inspected by a technician who will then run diagnostics and perform a visual inspection to confirm eligibility.

MacRumors contacted a participating Apple Store that confirmed existence of the pilot program. It applies to the iPhone for certain, and likely extends to the iPad, Mac, Apple Watch, and other devices. We don’t want anyone to be disappointed, so keep in mind that the pilot is subject to change.

At this point, it is not yet known how long the program will remain available.