QuizChat Lets You Take BuzzFeed Quizzes with Your Friends

BuzzFeed has just launched a brand new iOS app called QuizChat, that introduces a new way to take BuzzFeed’s signature quizzes with your friends. “BuzzFeed is so many different things to so many different people,” BuzzFeed spokesperson Christina DiRusso told FastCompany. “We know people experience BuzzFeed in different ways. The website is an a la carte menu, and our apps are more specific experiences,” she added. The new app is now available as a free download in the App Store. 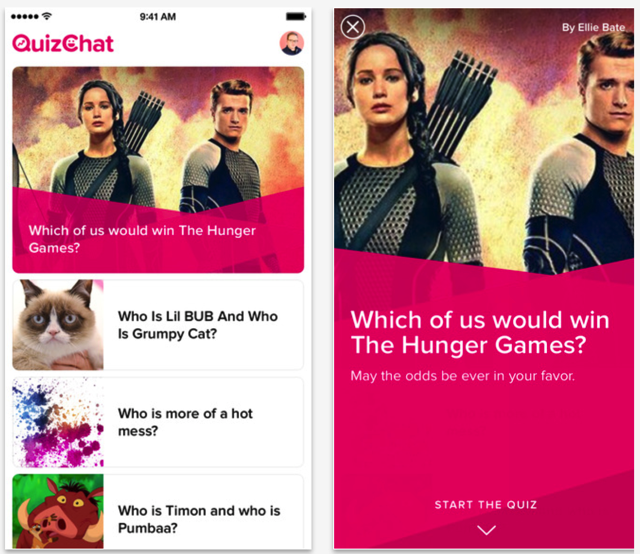 The app allows you to start a quiz, send your answers to your friends, and get customised results made for two. QuizChat’s offerings range from “Who’s the Kendall and who’s the Kylie?” to “Which of us is more Type A?” and even “Which of us should hook up with Drake?”. BuzzFeed engineering head James Burns said that the idea behind QuizChat is simple. The company found that people were increasingly sharing quizzes and their results with individual friends, rather than through “broadcast sharing” on platforms like Facebook. 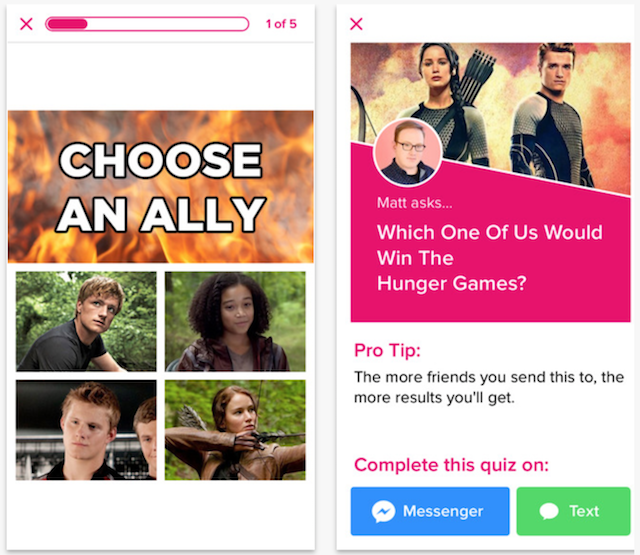 You can download and try the app using the following App Store link: