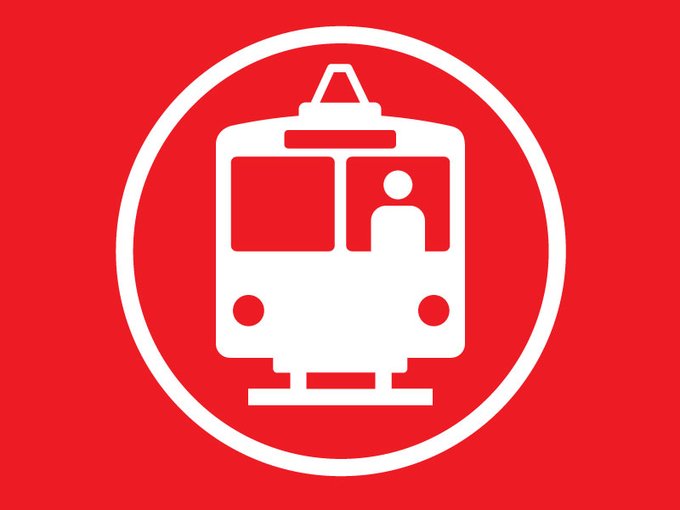 Calgary residents may have to live without an official transit app for up to a month.

According to a new CBC report, the City of Calgary is in the process of replacing its official transit trip planning app. However, due to a hiccup in development, users may be without an official transit planning service for up to a month.

“Calgary Transit is replacing its current app with one that will allow people to plan trips on different modes, such as bikes, buses and car share. People will also be able to pay for their bus and CTrain fare with that app. Currently, the trip planning and fare apps are separate.”

But the rollout won’t be as smooth as intended, leaving a gap of up to a month until users can transition to the new service.

“That’s a bit of a hiccup with how this worked out, because we would have certainly preferred to have eliminated this gap in the middle,” said Jonathan Lea, senior consultant with Calgary Transit.

Meanwhile, people will be required to use third-party apps like Google Maps, or use Calgary Transit’s website to plan trips.

“If this was the only way that people could plan their trips, then we would have taken a different approach and probably rushed through some of the other things, but we decided we’d rather take the time… [to] make sure that the supplier that we get signed up in the end is advancing the customer experience,” said Lea.

Despite the gap in service, Lea is confident that customers will return to the city’s official app once it’s released with improved features.

“Being able to plan trips on different modes like bikes and buses and car share and being able to pay for the transit fare in the app, I think those features will help to get our customers back.”