Beginning today, Uber Canada is rolling out the new Audio Recordings safety feature in Calgary, which will enable riders and drivers to record audio during a trip. 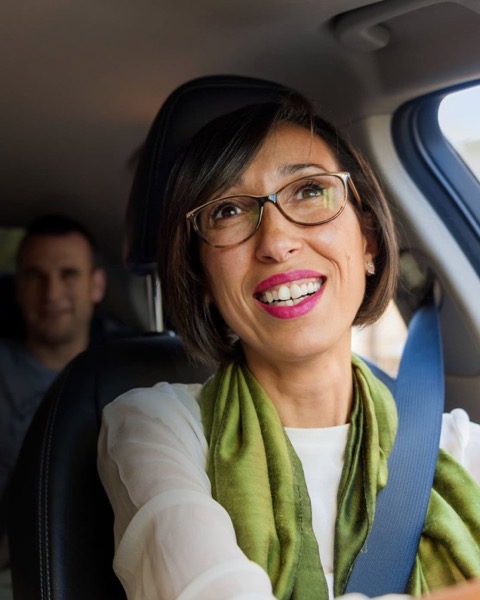 Although Calgary is the only city to get this safety feature in Canada, the ride-hailing says it plans to roll this out in the rest of the country by next year.

All audio recordings are encrypted and stored securely on the rider’s or driver’s device. “Their recording will be locked, and no one—not the driver, not Uber, not the rider—has access to it,” notes Uber.

Here’s how you can set up the new safety feature and use it on every Uber trip:

If a driver has Audio Recording set up, the rider will be notified that their trip might be recorded before the trip starts.

You can learn more about the new feature on Uber’s website here.

Geekbench scores allegedly belonging to Apple's upcoming "M2 Max" chip were recently spotted and shared online by known Apple tipster ShrimpAppePro (@VNchocoTaco), giving us a hint at the kind of performance we can expect from the next iteration of Apple Silicon (via MacRumors). Apple is expected to release a pair of higher-end M2 chips in...
Nehal Malik
54 mins ago