A Calgary woman is fighting her local Apple Store to get a replacement iPhone after the device she reported stolen ended up being replaced at the store when a third party showed up with the damaged unit, reports CBC News.

Diane Nash bought an iPhone for her 18-year old daughter which ended up being stolen. Soon after she reported it as stolen to AppleCare and her wireless carrier Telus.

Fast forward a month later and someone showed up at an Apple Store with her stolen iPhone—damaged in this case—and ended up getting a replacement. Nash says Apple will not provide her with a replacement iPhone.

“I’m out of a phone and whoever took my phone has a new one. I don’t think it’s right,”

“I think Apple should have done their due diligence and actually checked into the serial number of that phone to see that I had reported it stolen with the Apple Care.” 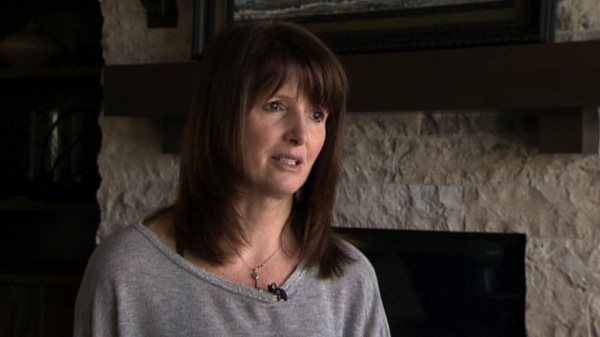 Calgary police say they are investigating the theft but mentioned there is no sign of a phone laundering scheme at play.

Last September, the CWTA launched a national stolen cellphone blacklist program to combat cellphone theft. You can follow these tips on how to protect your iPhone. One consumer tip to add is Apple retail stores will not service iPhones unless Find my iPhone is turned off.