Ecamm, the developer behind the popular Call Recorder for Skype, has confirmed that the app is only compatible with Intel Macs running macOS 10.12 or newer, and that the app will not be updated for compatibility with Apple’s new M1 Macs (via Six Colors). 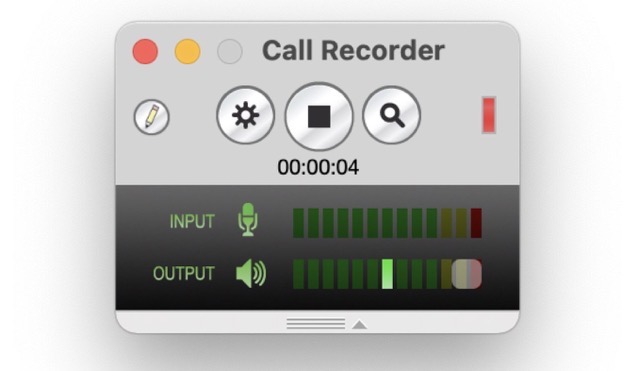 A lot of users still rely on Call Recorder for Skype for recording their podcasts over Skype calls, primarily because it is directly integrated into Skype and records the calls automatically.

Over the past year, however, almost every Skype update has broken compatibility with Call Recorder, requiring Ecamm to issue repeated updates but now, the app’s publisher has seemingly moved on.