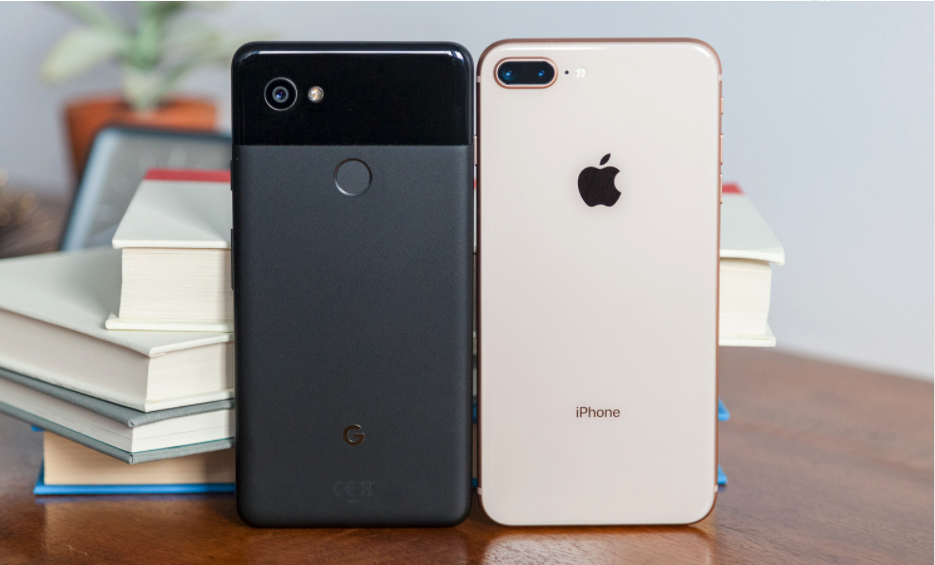 Apple’s iPhone 8 Plus and Google’s Pixel 2 are the two most praised smartphones on the market right now when it comes to camera performance.

Tom’s Guide has posted a shootout between the cameras found on both devices, and tried to draw a conclusion as to which one is the best. 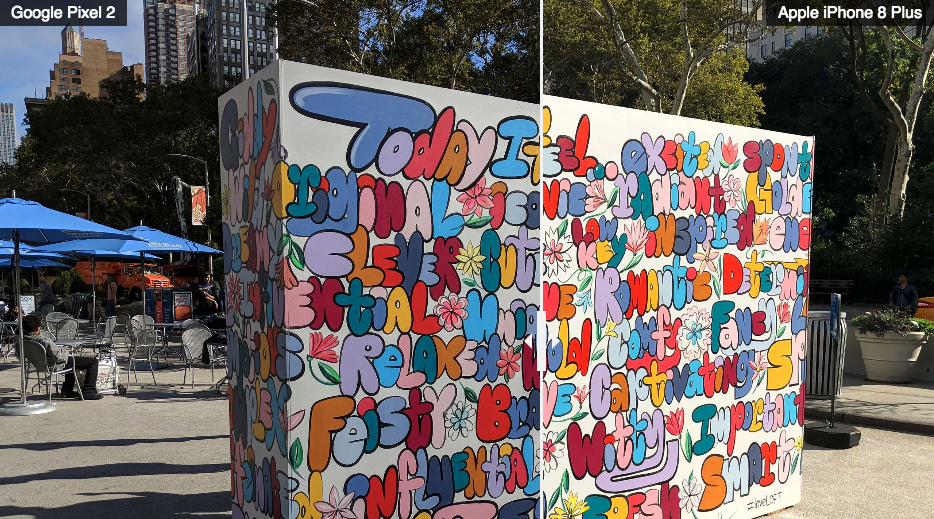 Both phones are able to apply similar effects to the photos you take. However, Google is focusing on using software to create these effects, while Apple relies on a mix of both hardware and software.

For example, both smartphones have the ability to take portrait mode photos with a bokeh effect. However, the method in which this effect is achieved is drastically different on each device.

Here is a chart of the final results: 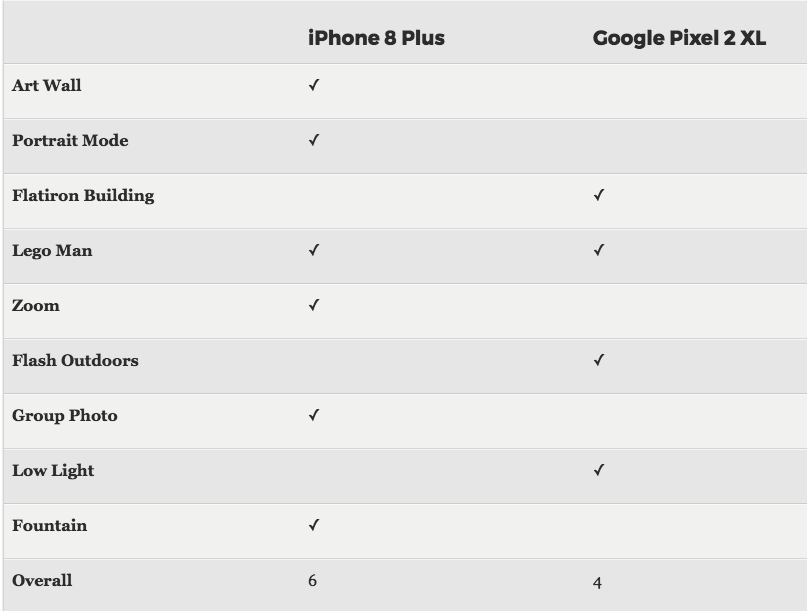 Overall, Apple’s iPhone 8 Plus came out on top, but Google’s Pixel 2 won some key rounds. For example, the Pixel 2 edged out the iPhone 8 Plus when it came to low-light photography, which is an area that is really difficult for smartphones to do.

Today marks the official launch of Apple's iPhone 14 Plus. Rounding out the new family of Phones, preorders for the iPhone 14 Plus should be arriving to users around the world. However, for those that didn't pre-order, in-store pickup options are rolling out region by region. Currently speaking, if you navigate to Apple's website in...
Steve Vegvari
49 mins ago