In a discussion about the future of augmented and virtual reality industries in Canada at the Cantech Investment Conference in Toronto, Alan Smithson, the CEO of consultancy company MetaVRse, said that only homegrown investors can keep the profits in AR and VR industries from seeping across the border and overseas, The Globe and Mail is reporting. 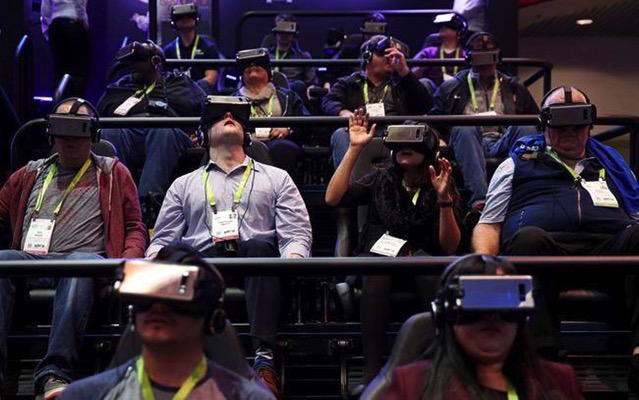 Smithson said that investors in China, Silicon Valley and Dubai should not be allowed to make the money from Canada’s tech companies. “We are missing massive opportunities and need to figure out the funding model to keep the funding in Canada”, he added.

Meanwhile, panellists from companies including Google said there shouldn’t be a lack of homegrown investment as they highlighted how the country’s tax incentives and government grants are generous, and businesses can nab considerable savings.

The panellists noted Cirque du Soleil uses AR and VR to design sets for shows because it allows them to try out the placement of elements before actually installing them. AR has even appeared at the Art Gallery of Ontario, where its current ReBlink exhibition lets visitors step inside a painting using a custom phone and tablet app that unlocks an immersive experience.

Google’s Alex Katzen said she’s read that 84 per cent of Canadian AR and VR companies are focused on building content as opposed to platforms. She said this is positive because she suspects content will be an area that will “really move the needle” as the technologies continue to evolve.

While the technologies are seeing a surge in Vancouver, which is quickly becoming a Canadian hub for VR companies, it is still not generating as many investors as the U.S.