Will You Use Canada’s Contact-Tracing App with Apple/Google Tech? [POLL] 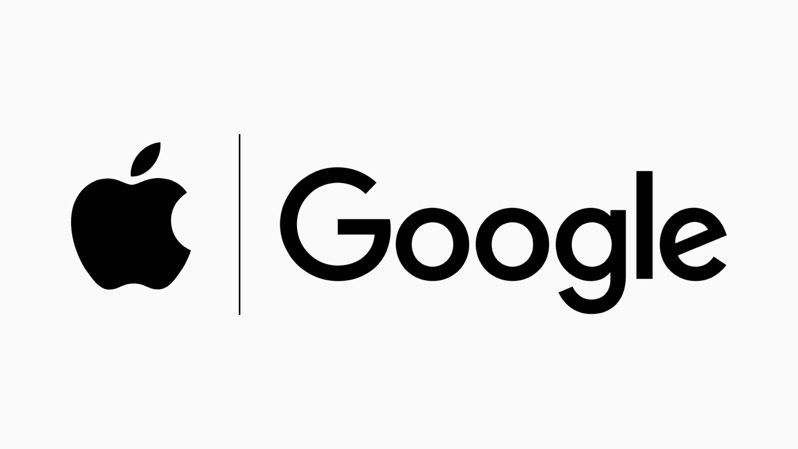 The Apple and Google solution leverages anonymous Bluetooth identifiers on iPhone and Android smartphones to communicate with each other in the background. According to both companies, the system will work as follows:

“Once enabled, users’ devices will regularly send out a beacon via Bluetooth that includes a random Bluetooth identifier — basically, a string of random numbers that aren’t tied to a user’s identity and change every 10-20 minutes for additional protection. Other phones will be listening for these beacons and broadcasting theirs as well. When each phone receives another beacon, it will record and securely store that beacon on the device.”

So what happens if someone using this system tests positive with COVID-19? “If at some point a user is positively diagnosed with COVID-19, he or she can work with the health authority to report that diagnosis within the app, and with their consent their beacons will then added to the positive diagnosis list. User identity will not be shared with other users, Apple and Google as part of this process.”

The solution from Apple and Google is a decentralized approach, with data stored on user devices and not uploaded to a central server, unlike other COVID-19 contact tracing apps. It also allows integration into iOS and Android operating systems to allow the preservation of battery, as Bluetooth can be used in the background and apps do not need to remain open, such as Alberta’s ABTraceTogether.

Canada says the first testing of the COVID-19 contact-tracing app will take place in Ontario, with the app created by Shopify, BlackBerry and Ontario government. The app will be made available to everyone “in the coming weeks”.

Take our poll above—will you be opting into Canada’s contact-tracing app to fight the spread of COVID-19?

Google appears to be working on a new web browser for iOS based on the tech giant's own Blink engine instead of Apple's WebKit, in violation of the App Store Review Guidelines — reports The Register. The in-development browser was referenced in a recent Chromium bug report, but Google says it won't actually release it....
Nehal Malik
2 mins ago