According to a report by Tesla North, the government of Canada and the province of Ontario will each invest roughly $300 million to turn Ford’s Oakville Assembly Complex into a global “battery electric vehicle production hub.” 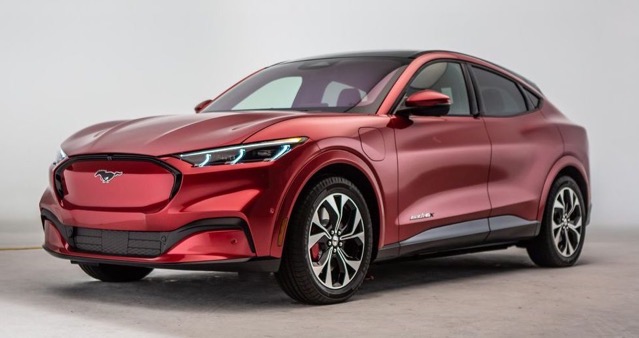 Ford’s plant in Oakville, which employs over 3,000 workers, will be modernized to “accommodate multiple battery electric vehicle (BEV) models.” Premier Doug Ford said that Ford Canada is securing thousands of good-paying jobs, “not just at the facility in Oakville, but across the province.”

“By making this investment in Ford Canada, we are ensuring our province continues to lead North America and the world in automotive manufacturing and innovation, while boosting our competitiveness in this key sector,” he added.

“Today’s announcement is a testament to Canada’s attractiveness as a destination for clean technology, talent, and infrastructure in the automotive industry,” said Prime Minister Trudeau, in a statement. “Companies like Ford are helping accelerate our transition to a low-carbon, clean-growth economy, which will help protect our environment, drive innovation, and create many good middle-class jobs.”

The federal government has revealed that as of August 31, over 56,000 Canadians have purchased an eligible zero-emission vehicle through the iZEV program.