Canada May Postpone Huawei 5G Decision to After the Federal Election

Driven by increasingly tense relations with China, Canada is set to postpone its decision on whether or not to allow Huawei to supply its 5G network equipment until after the federal election in October, CBC News is reporting.

Citing unnamed sources, the publication is claiming that Prime Minister Justin Trudeau’s government is reluctant to make a move until the fate of two Canadians, who were detained in China last December and later charged with spying, becomes clear. 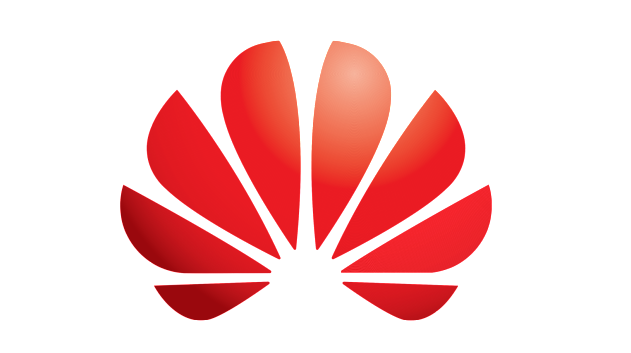 The Chinese government had arrested Michael Kovrig and Michael Spavor following the arrest of Huawei’s chief financial officer by the Canadian police on a U.S. warrant. China has also stopped importing some Canadian commodities since then, such as canola and pork.

The 5G issue is, therefore, entangled in the broader diplomatic dispute with China, explains CBC News:

“Two sources with direct knowledge of the situation said there was no chance of an announcement before the election. A third source stressed a final decision had not yet been made but added it was unlikely details would be released in time for the vote.

Whether Canada was willing to allow a Chinese company to dominate an important part of the telecommunications network for the next generation was an important issue, said the third source.”

Recent polls suggest the Liberals could retain power, fending off a challenge from the rival Conservative Party which has said it would not allow Huawei 5G technology.