International Data Corporation (IDC) Canada has released a new research report which estimates the Canadian wearable device market will ship 1.4 million units by the year end of 2015, an increase from 905,000 2014. Their projected compound annual growth rate from 2015-2019 predicts a growth rate of 32%. 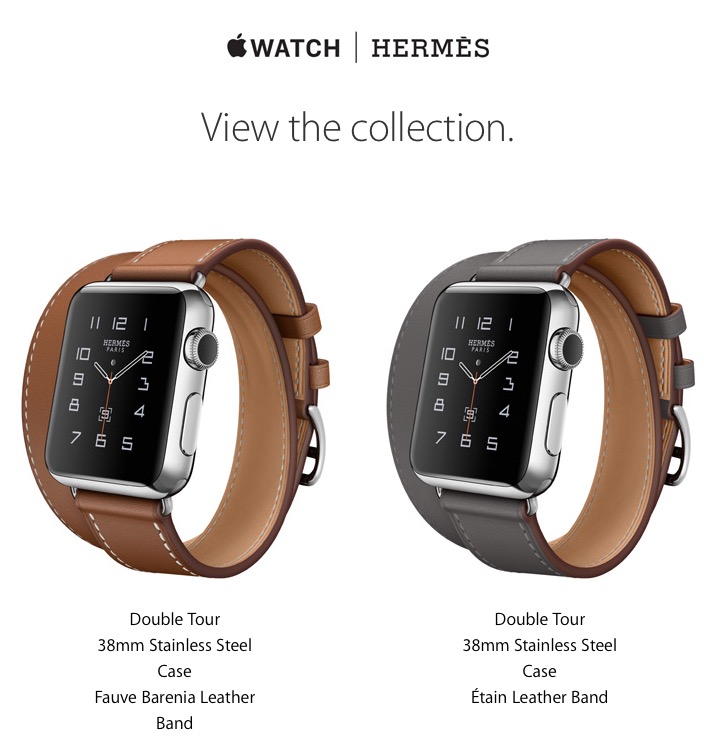 Emily Taylor, Senior Analyst for Consumer Services and Mobility at IDC, said in a statement “The shipment changes for the consumer wearable device forecast in Canada are driven by evolution and innovations in form factors, the expanding functionalities of devices within the Internet of Things, the curation of apps for smart wearables, and new product launches and announcements.”

IDC says they expect average selling prices for wearables overall to hit $257 CAD in 2015, up $85 compared to last year, while increasing to $312 by 2019. The increase “is driven by the Apple Watch” and other smart eye wear devices set to debut in the next few years.

According to a report by MacRumors, Apple has updated its battery replacement policy for the sixth-generation ‌iPad mini‌, allowing customers to get their batteries replaced without requiring a device replacement. Prior to the announcement, if a customer wanted to get their iPad mini 6 battery replaced, Apple Stores, authorized service providers, and repair centers will give those...
Usman Qureshi
24 mins ago

A new Apple support video has detailed how you can use the iPhone's Safety Check feature to disconnect your device from people, apps, and devices you no longer want to be connected to. You can use Safety Check to check whom you’re sharing information with, restrict Messages and FaceTime to your iPhone, reset system privacy...
Usman Qureshi
36 mins ago