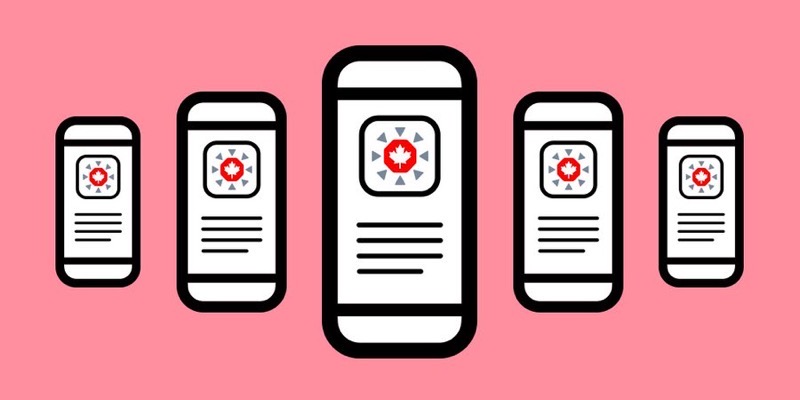 The Government of Canada today officially pulled the plug on the federal COVID Alert app for iOS and Android.

“Following a thorough review of COVID Alert, the Government of Canada has decommissioned the application effective today, June 17, 2022,” Health Canada said in a statement. “The exposure notification service is disabled and users can delete the app from their devices.”

COVID Alert used the COVID-19 exposure alert API co-developed by Apple and Google to notify users if they came into close proximity with anyone who had tested positive for the illness in the last 14 days. The app did so without storing any location data or collecting sensitive personal information.

The news comes after several reports of COVID Alert hitting end-of-life sometime this week surfaced on Monday. With PCR testing on a downtrend across Canada, COVID Alert isn’t actually being used all that much and supporting it no longer makes any sense.

COVID Alert launched in July 2020 but never managed to make its way onto enough devices to be effective.

According to the COVID Alert app dashboard, the app amassed 6,893,423 downloads as of February 1, 2022. Only nine provinces and territories actually adopted the app, with several jurisdictions opting instead to create their own alternatives to the federal contract tracing solution. A total of only 57,704 one-time keys were ever issued to be used within the app.

As of February, the federal government had spent $21 million in taxpayer dollars on the COVID Alert app. In return, the app sent 371,000 notifications over its lifetime. COVID Alert was reportedly only used 869 times in November 2021.

What’s more, a previous report indicated the government had already abandoned COVID Alert by December 2021. However, it simply took the feds until now to take the app out of circulation.