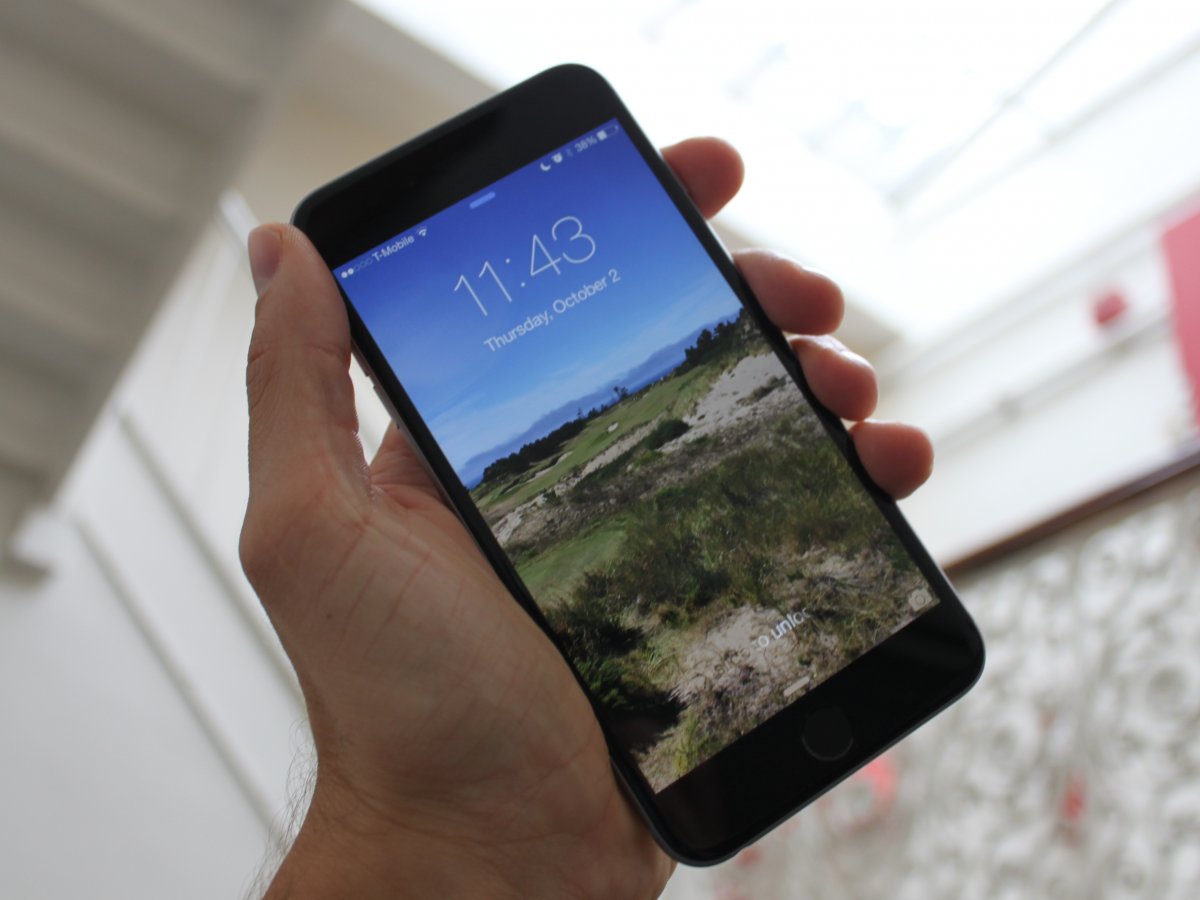 In May, the Canadian Radio-television and Telecommunications Commission (CRTC) said in May that in order to increase competition in the wireless industry it would step in to regulate the rates Rogers, Bell, and Telus charge smaller rivals when customers roam on their network.

The CRTC plans to set the exact rates this fall. In the meantime, the CRTC has set a maximum rate that the big three Canadian wireless carriers can charge.

Eastlink Wireless, Wind Mobile, and Videotron have launched a complaint with the CRTC alleging that the tariffs filed by the big three wireless carriers have gone beyond setting out rates. They have also included lengthy terms and conditions that should be subject to negotiation. The application filed in June states:

“Bell and Telus have essentially cut and pasted onerous, prenegotiation versions of their wholesale roaming agreements into their interim tariff pages, along with a confidential rate table. Rogers did not go quite as far but it did also include terms and conditions inconsistent with negotiated outcomes with the applicants.”

“We filed the application because we were concerned that the incumbents are attempting to insert terms and conditions in their tariffs that would negate the key benefits to consumers in the commission’s wholesale roaming decision.”

The three smaller players said in the filing that they are concerned with the “one-sided nature of these terms.” The big three carriers filed separate replies on Monday disputing the claim made by the smaller companies. Rogers, Bell, and Telus reject the claim that the tariffs should not include terms and conditions, which the CRTC never specified in its ruling.

In its filing, Telus complained that the smaller wireless carriers “make their assertions but do not point to a single instance of which terms and conditions with which they take issue.”

All three smaller carriers plan to file a response to the big three carriers on August 6.

Another new support video has been shared by Apple on its YouTube channel, and this one detail how you can customize Focus settings on your iPhone and choose when you want to receive alerts and notifications. While you’re setting up a Focus, you can select people and apps you want to receive notifications from by either...
Usman Qureshi
8 hours ago