Canadians Doubling Time Spent Online Due to Mobile and App Use: comScore

Smartphone adoption is increasing at a rapid pace in Canada, with the penetration rate currently at 78% behind Spain, but much higher than in the US, the UK and Italy. That means about 18 million smartphones in the country, as counted by comScore (via The Globe and Mail) in June (up 12% compared to last year), and 7.8 million tablets (up 32% from the same period a year ago). 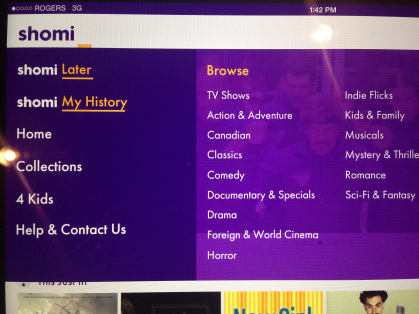 When analyzing how Canadians use their smart devices comScore’s latest report reveals some interesting details. For example, compared to the same period last year, the average time spent online has almost doubled: now standing at 75 hours a month, or 2.5 hours a day. By comparison comScore has knowledge about 27.8 million adults spending online an average 39 hours per month using a laptop or desktop computer.

The most active Internet users are between 24 and 34, which spend, on average, 110 hours per month on multiple devices. What’s noteworthy though, is that the time spent on browsing the web is less than half of the total.

This also means that time spent within apps also increased, as comScore estimates that Canadians with a smartphone or tablet are spending about 43% of their overall online time within an app.

When looking at simply app usage versus browsing the Web, comScore says the ratio is 80% to 20% – with men more likely to be hitting up the mobile web browsers, and using more apps. Women, on the other hand, spend more time within their favourite app and browsing the web.