A Canadian class-action lawsuit has been settled out of court for close to $80 million, which argued several manufacturers had allegedly price-fixed DRAM, used in pretty much all electronics such as printers, MP3 players, PDAs, video game consoles and more. 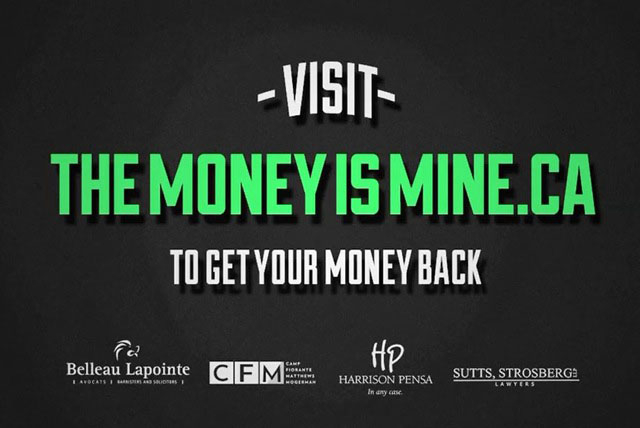 The lawsuit claims companies were price-fixing DRAM between April 1, 1999 and June 30, 2002, therefore artificially raising the cost of the memory and subsequently electronic devices.

“It’s a great outcome for Canadian consumers,” said J.J. Camp, Q.C., partner at Camp Fiorante Matthews Mogerman. “We’ve made it easy for them to get their money back. I also think it’s an opportunity for all Canadians to show that they want healthy competition between consumer product companies.”

How to claim your compensation? If you made a DRAM or electronics purchase between April 1, 1999 and June 30, 2002, you are eligible. You need to be 18 or older to submit the form to request money.

Items purchased could have included:

The minimum you can claim is $20, which does not require a receipt (who has receipts from over 10 years ago?). If you have documentation you can claim more.

Only the court approved Claims Administrator (NPT RicePoint) and the lawyers representing the class have access to your information, according to the site’s FAQ. Cheques are planned to be mailed out in the fall of 2015.