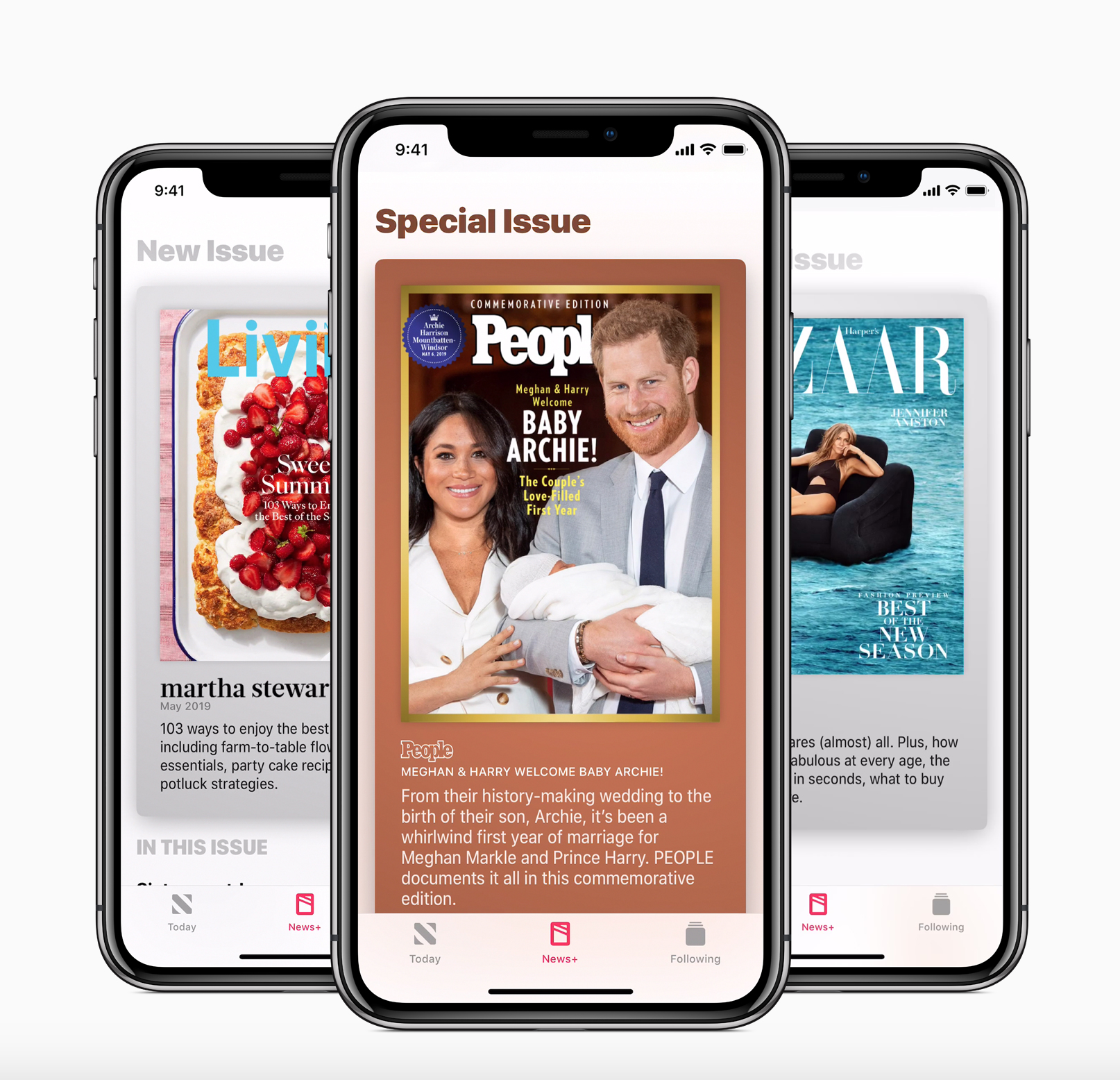 According to Bloomberg, News Media Canada (NMC) — a Canadian trade association for news media — is lobbying Members of Parliament to establish news rules allowing Canadian news outlets to negotiate fair compensation for their content published to social media by industry giants like Facebook and Google.

The majority of the news and articles published by the likes of Facebook News and Google News comes from and is an asset of local news media.

Social media platforms already have a lot of heat on them, especially concerning privacy, so they are quite pliable at the moment. Google recently announced compensation agreements with several news outlets and magazines in France where, like Australia, laws exist that allow the news media industry to negotiate royalties with social media platforms that use their content.

News Media Canada is currently advocating that similar laws be put in place in Canada to help local publications, many of which have had to downsize or shut down entirely due to the pandemic.

While the federal wage subsidy has allowed many publications to stay operational, they remain in dire straits.

A set of rules such as the one employed by France “allows the industry and the digital monopolies to negotiate fair terms for compensation,” said NMC CEO John Hinds this Friday while addressing MPs on the House of Commons heritage committee.

“It doesn’t raise taxes, it doesn’t deal with government sort of intervening in the marketplace, but it allows a fair market interaction between the platforms and newspapers,” added Hinds.

Prime Minister Justin Trudeau said that this issue was not a priority for the Canadian government six months ago, but that stance may change considering how hard Canadian news media has been hit by the pandemic.