We first mentioned the Hacking Team on this blog in 2011, citing Julian Assange’s claim that iPhone, Android, and Blackberry users were “all screwed” because surveillance companies such as the Italy-based Hacking Team had developed remote control service software that allowed their customers to take over such devices. As it turns out, the Canadian police was that close to becoming a customer of theirs. Vice has the details. 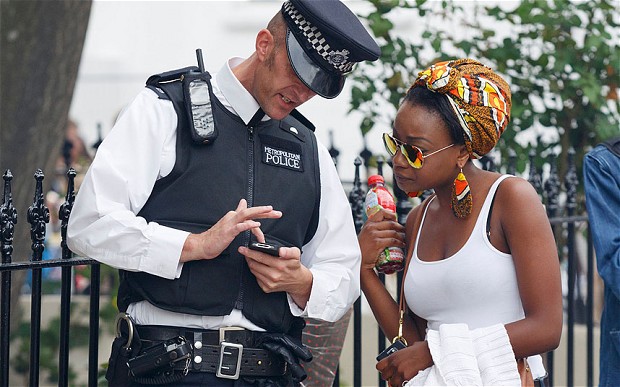 Between 2011 and 2014, multiple Canadian police departments met with the Hacking Team, Vice has learned. What the Hacking Team offered was an RCS (remote control service) software that would open the gate (in this case, the phone) for law-enforcement agencies: they could intercept phone calls, text messages, passwords, and app data from “infected” phones and computers.

There is no better way to describe it than by using a Vancouver police representative’s own words:

“The product is MORE than what I had imagined,” wrote David Ainsworth, whose position at the agency is not listed, in a follow-up email after the meeting. “I think it is just what we need.”

But it wasn’t just the Vancouver Police Department; the Royal Canadian Mountain Police (RCMP), Calgary Police, and Edmonton Police Service all attended meetings with the Hacking Team and saw demos of the RCS software.

Of course, as of the writing of this article, the aforementioned officials have not responded to Vice’s request for comment.

The RCS software raises serious privacy concerns. Here’s how David Fraser, a partner at the Halifax law firm McInnes Cooper and an expert in privacy and Internet law, puts it:

“A hammer can be used for murder, or a hammer can be used to build a house for Habitat for Humanity,” said Fraser. “It comes down to what are they doing with it? Under what authorization? What circumstances? Would I have a problem if this tool were deployed against somebody who was actually plotting to kill Canadians? I’d have less of a concern about that. But if they were using it kind of on a ‘Oh, well, we think this person must be up to no good’ and they’re deploying it in those sorts of circumstances I have a problem with that.”

But you know what? Even the hackers can be hacked. The Guardian has learned that the Hacking Team was a victim of a hack, and documents surfaced showing that it sold software to repressive regimes. What’s more concerning for iPhone users, especially for owners of jailbroken devices: leaked documents apparently confirm that agencies have the ability to spy on jailbroken iPhones and iPads.