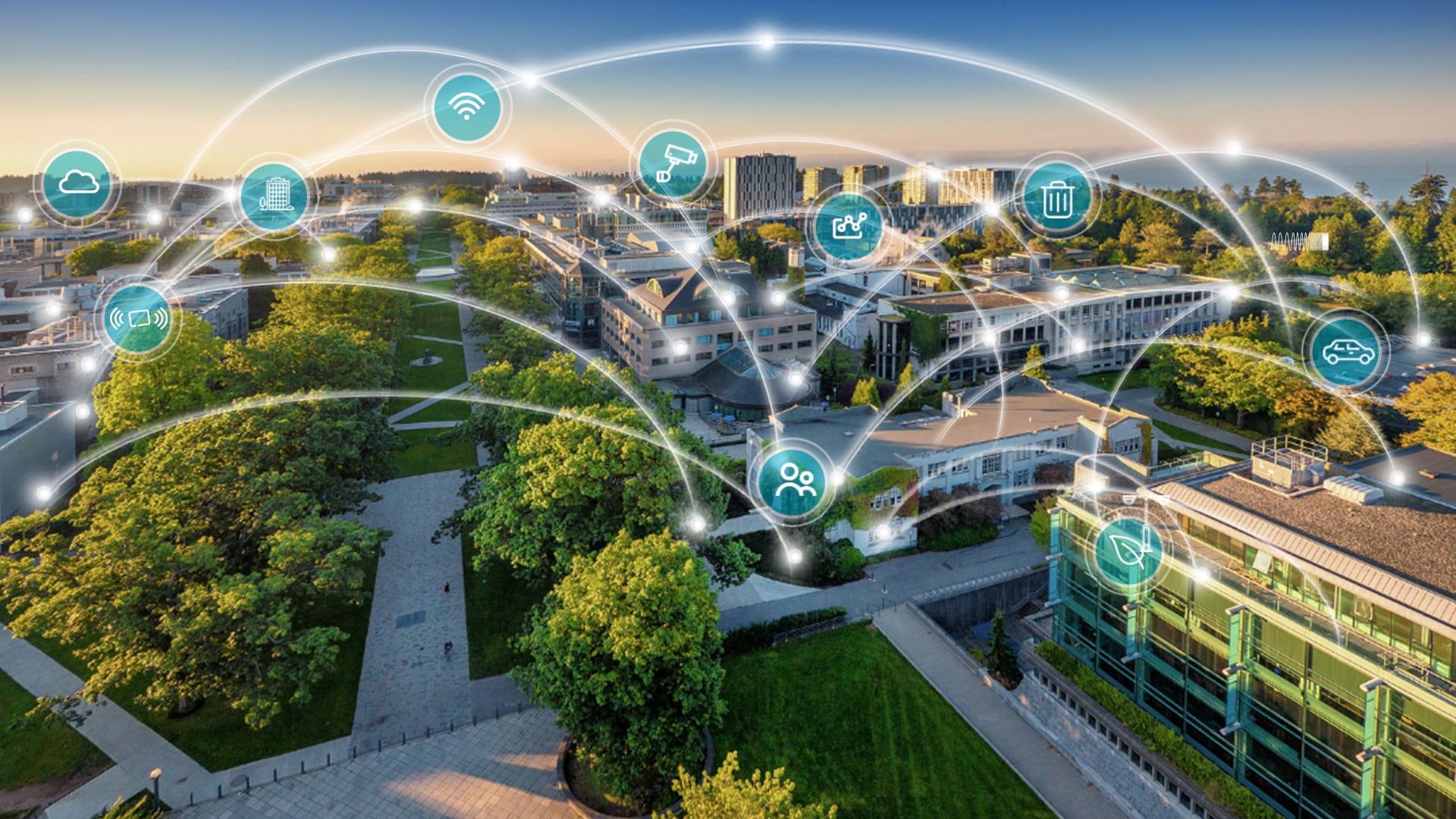 Canada ranks higher in internet use than the U.S., the U.K., France, Germany, Italy, and Japan, according to a study published by Pew Research Center in December 2022.

According to the study, 95% of adult Canadians reported using the internet on a computer or smartphone last year. In comparison, that figure was only 68% in a Pew survey from 2002.

“Canadian internet and smartphone users are also consuming more data than ever before while prices for such services have declined despite high overall inflation,” said the Canadian Wireless Telecommunications Association (CWTA), citing government data.

The CWTA went on to highlight that recent data from the Canadian Radio-television and Telecommunications Commission (CRTC) and Statistics Canada (StatCan) suggests that the average Canadian’s consumption of broadband and mobile data, along with the speeds offered by such services, have increased in recent years, while prices for both broadband and mobile wireless have declined.

“What these reports show is that Canada is among the world leaders in the adoption and use of the internet and smartphones,” said Robert Ghiz, President and CEO of the Canadian Wireless Telecommunications Association (CWTA).

“And while the consumption and performance of connectivity services continues to grow, prices are trending downward, while most everything else that is critical to Canadians is getting more expensive. These positive outcomes, together with the billions being invested each year by network operators to expand and enhance Canada’s digital infrastructure, are strong evidence of the benefits of facilities-based competition and the need for a stable regulatory environment that will allow these positive trends to continue.”

On the flip side, Canada is regularly ranked among the most expensive countries for mobile data by institutions like Rewheel, a Finnish telecom research firm. A CBC Marketplace investigation recently ventured to examine why Canadians’ cellphone bills are as high as they are.

You can check out Pew Research Center’s full study here.