Someone is Spying on Cellphones Around Parliament Hill: CBC

Someone is tracking and spying on cellphones in the area around Parliament Hill, reports CBC News. A month-long investigation by the news outlet was able to confirm the presence of IMSI catcher devices, which have been used by the Canadian police and security authorities, foreign intelligence and organized crime. But the investigation wasn’t able to discover who’s operating these devices. 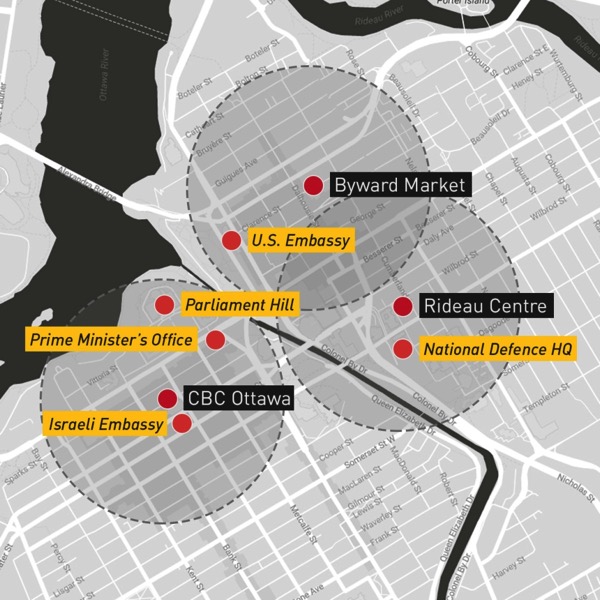 IMSI catchers mimic a cellphone tower to interact with nearby phones and read the unique ID associated with the phoneme, which is the International Mobile Subscriber Identity (IMSI). That data can be used to track the phone and its user. There have been examples of these catchers being used to gain access to text messages and listen in on calls.

To confirm the presence of these IMSI catchers, CBC News used a device that detects IMSI catchers that was developed by the German company GSMK. The device is called the CryptoPhone and alerts the user when it detects an IMSI catcher.

After asking if the Russian, Israeli or Chinese governments are operating these IMSI catchers, CBC News got answers denying such allegations. Even the theory of the domestic agency, such as Canada’s electronic spy agency, the Communication Security Establishment, was crushed by the CSE itself in a statement which reads that the CSE is not allowed to direct “its activities at Canadians anywhere or at anyone in Canada.”

But the CBC News investigation discovered that the RCMP uses IMSI catchers in its work. They purchased their first catcher in 2005, and RCMP obtained court authorization to use the IMSI catcher, which the RCMP refer to as a mobile device interceptor (MDI).

So who’s behind those spying devices? We still don’t know. But that raises concerns for many, including Teresa Scassa, Canada Research Chair in Information Law at the University of Ottawa. Speaking with CBC News, she highlighted the lack of transparency at RCMP if Canadians are not learning until 2017 that the RCMP has had an IMSI catcher since 2005.