According to a recent survey of Canadian students carried out by McAfee, one-in-four respondents said that they cheat using mobile devices, and that girls more often reported being cyberbullied than boys. The study was carried out between June 28 and July 5 in which high school students between the ages of 14 and 18 participated. 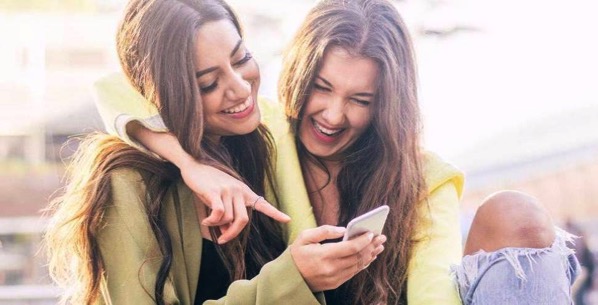 Students admitted to using a connected device in the classroom to cheat on an exam, quiz, project or assignment. Some students also said they know more about cybersecurity than their teachers. Among all students surveyed, 12% say that their teacher tried to talk about staying safe online but that the student knew more about cybersecurity than the teacher.

The survey also found that girls are more likely to report being cyberbullied than boys.

Students are exposed to cyberbullying at an early age, with 40 per cent of students saying they have experienced or seen cyberbullying before Grade 9. Girls were more likely to be cyberbullied than boys (21 per cent to 14 per cent). They also reported feeling that cyberbullies don’t get in much trouble at all (39 per cent of girls feel that way versus 30 per cent of boys).

To learn more about the top takeaways from the survey’s global results, click here.