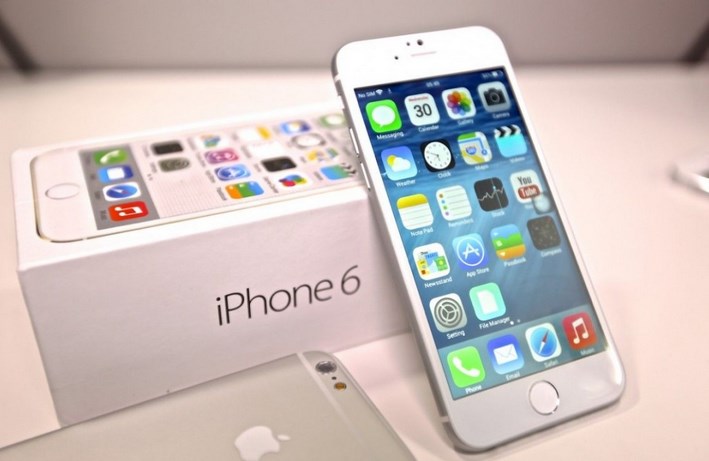 On August 29, we reported that there was a class action lawsuit launched against Apple for an issue with the iPhone 6 and 6 Plus Plus dubbed “Touch Disease.” The affected devices suffer from an issue that causes the screen to freeze and ignore touch input.

The issue was first discovered by iFixit, who published an extensive report detailing the issue in early August. On October 2, it was reported that a class action was filed against Apple in Canada over a troublesome trend that would cause the touch display to stop working. A total of four class action lawsuits have been filed against Apple, two of which are from Canada and another two from the United States.

@Joshy_Wallis @tim_cook If #SteveJobs was around this would have either never have existed or would have been promptly sorted.

CBC reports that Canadians are getting angry about this issue and are demanding that Apple find a solution for the iPhones affected by “Touch Disease.” Complaints have been accumulating on discussion boards and social media. The issue has even prompted a Twitter hashtag #touchdisease. 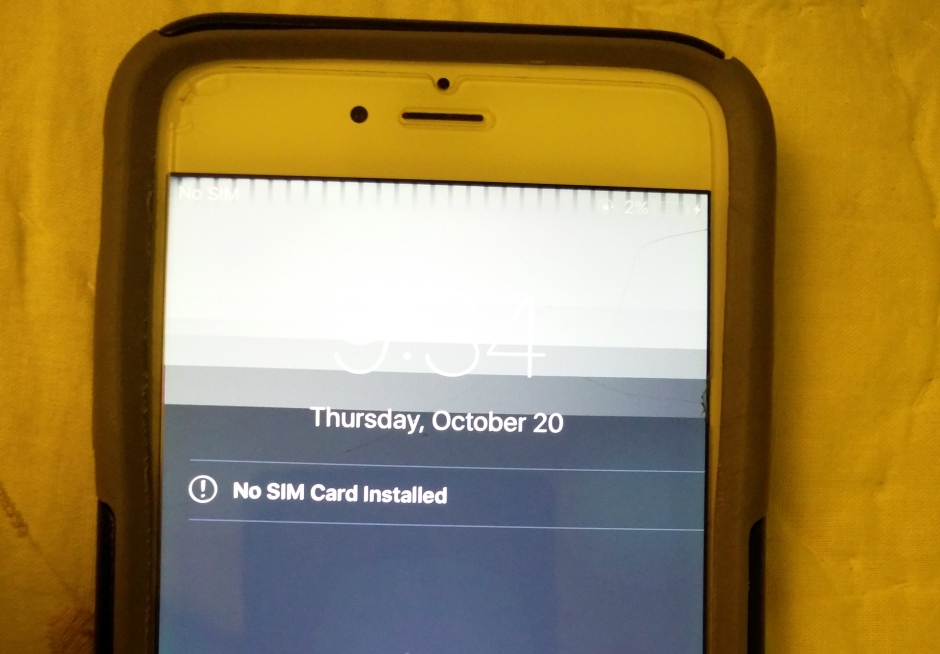 Apple has yet to release any official statements regarding the issue. Do you think Apple will issue a recall for the affected devices or will Apple issue a fix? Let us know in the comments below.