If you’re driving a vehicle which supports Apple CarPlay, you may have noticed a new feature lately in Apple Maps: speed limit signs.

According to numerous iPhone in Canada readers, they’re seeing the roll out of speed limits within Apple Maps, with signs popping up during navigation. People are seeing the feature available in Montreal, Quebec, along with parts of Southwest Ontario such as Barrie.

Some users are running iOS 12 beta 10, and noticing the update. Check out the screenshots below: 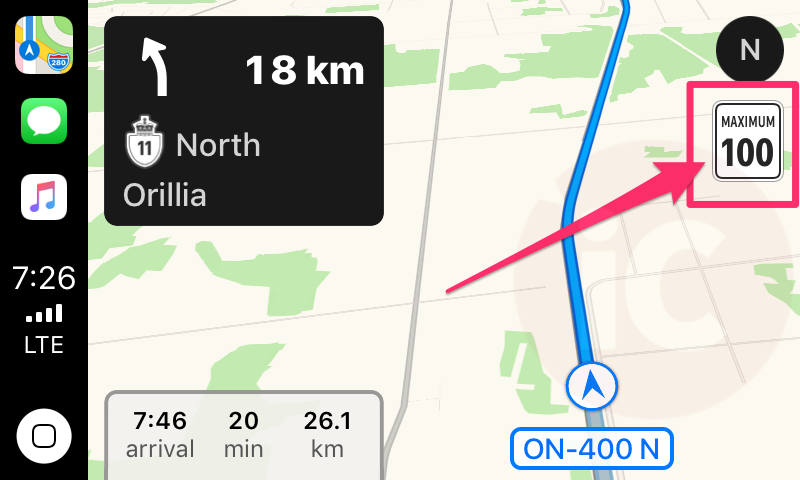 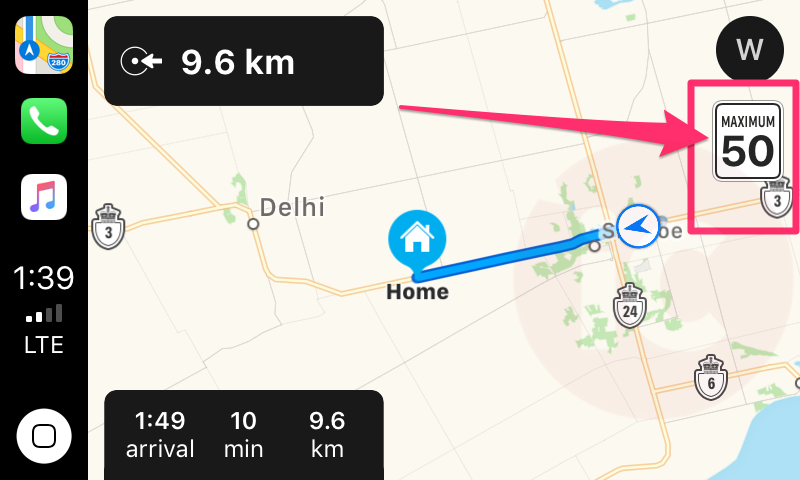 Speed limits in Apple CarPlay started showing for users in the USA during iOS 11, but Canada appears to be only getting them now. Last fall, lane guidance rolled out for Canadians, while support for third pay maps are coming soon, which will mean users can start using apps such as Google Maps or Waze, instead of Apple Maps.

Are you seeing speed limits in CarPlay in Canada? Where are you located?

Update: the speed limit feature is also available in Apple Maps for iOS.

[caption id="attachment_322949" align="aligncenter" width="799"] Image: OpenMedia[/caption] OpenMedia on Friday encouraged Members of Parliament from all parties to support Bill C-288, which would require internet service providers (ISPs) to accurately report average broadband network performance to the public in each of the areas they serve. Bill C-288 comes from a private member and was tabled by...
Nehal Malik
36 mins ago