Apple has announced Carpool Karaoke: The Series is set to debut on Apple Music on August 8th.

The company says “the show will feature many of today’s biggest names in music, television, film, sports and pop culture buckling up and belting out their favorite songs for a road trip filled with comedy, conversation and music.” 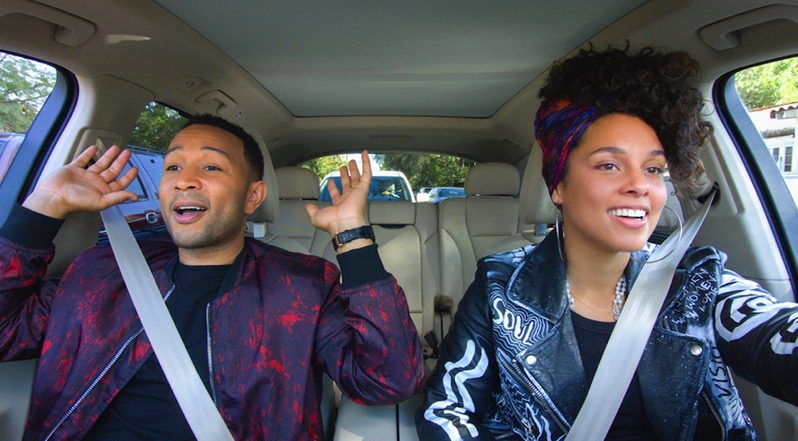 Every Tuesday, a new star-studded episode of Carpool Karaoke will be released exclusively for Apple Music subscribers in over 100 countries.

Carpool Karaoke was slated to debut last month, but was delayed to later this year, and now we have our official release date in August.

Based on the trailers I’ve seen, this looks like it can be funny. Let’s wait and find out. Will original content like this from Apple keep you and your friends subscribed to Apple Music?