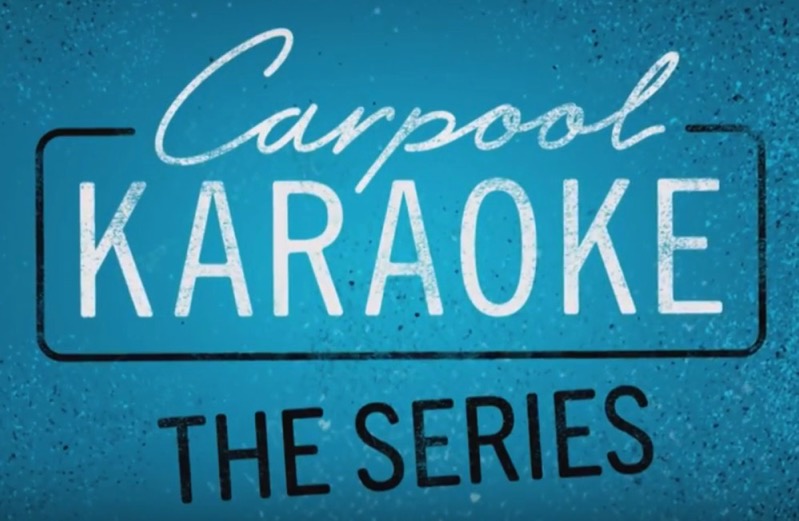 Tonight during the 2017 Grammy Awards, Apple aired their first teaser for Carpool Karaoke. The new CBS-produced series will feature “16 celebrity pairings riding along in a car together as they sing tunes from their personal playlists and surprise fans who don’t expect to see big stars belting out tunes one lane over.”

Check out the first teaser below:

The series will debut soon, exclusively on Apple Music, in a bid to attract and retrain subscribers to the streaming music service.