Update: I contacted my rep at Case-Mate, and this was their response from their PR department:

At this time, Case-Mate is not commenting on this matter.

Excellent marketing, or an actual mistake?

Just a few hours back, we published the leaked iPhone 5 screen protector story suggesting a larger display with a wider home button. But now, famous handheld protection cases manufacturer Case-Mate accidentally published about 6 different (caught by BGR) case designs on its website which clearly indicate a complete re-designed iPhone 5. As previously speculated, these iPhone 5 cases revealed a lighter, thinner handset with an aluminum back just like the iPads and the first generation iPhone. 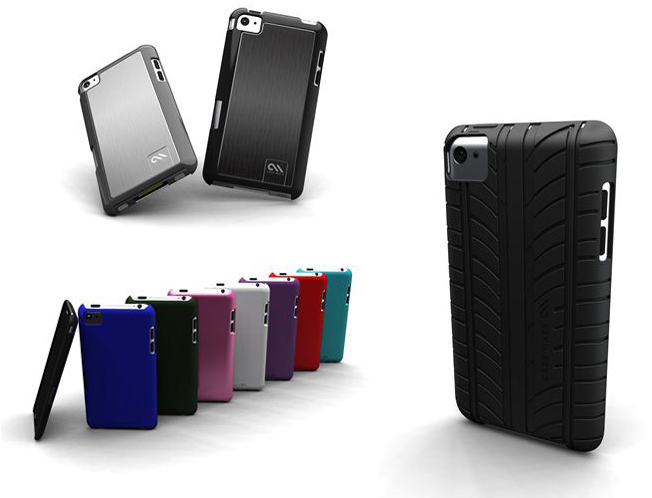 “We’re loving the radical new body shown in the images.”

“these cases suggest it will have tapered edges and a slim profile as well. Finally, the images appear to an aluminum back on the fifth-generation iPhone, which also jibes with earlier reports.”

Even though Case-Mate has now pulled the iPhone 5 cases from its website (and is now conveniently a landing page for newsletter sign ups), they leave us drooling on the speculated super slim profile more than ever! We’ve contacted them for clarification and will report back, stay tuned.