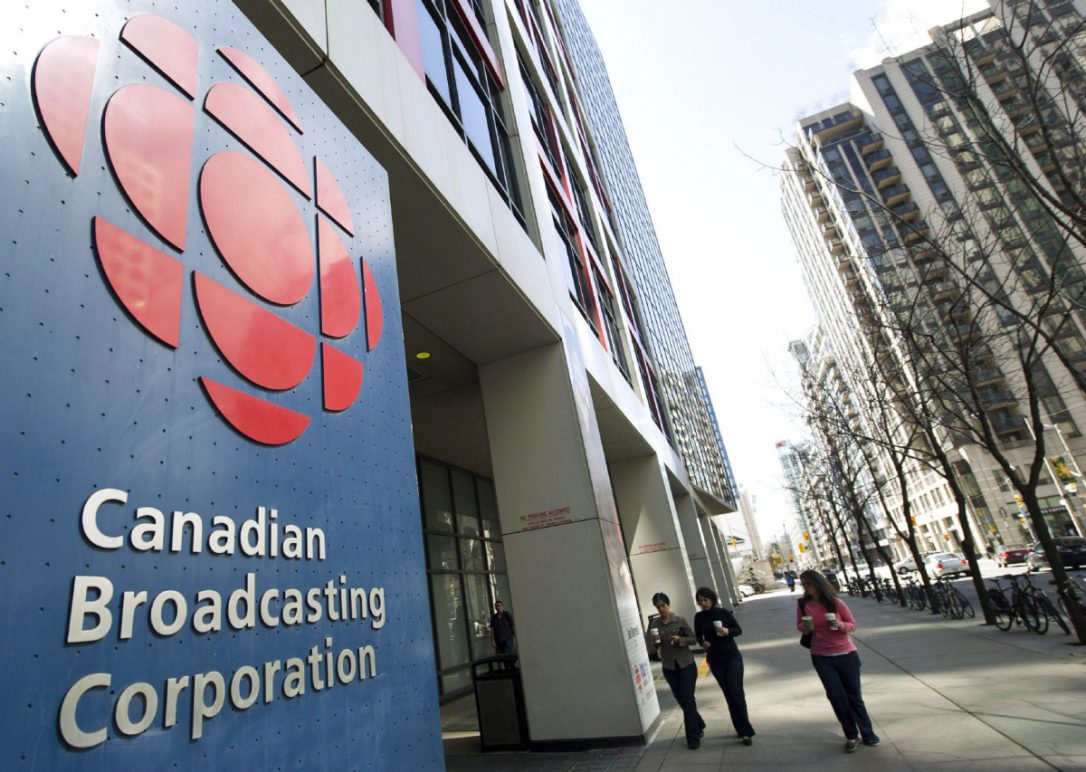 According to a series of tweets from James Wattle, CBC is planning to launch a paid version of a new CBC TV app that will let users watch programs without ads.

The leaked documents reveal that the new app will allow users to live stream CBC TV, watch episodes on demand on the same day they’re released, see ad-free children’s programing, and see series not aired on the network.

The app will reportedly go live tomorrow and will offer all 14 of its regional channels. Users will be able to watch for free, however, creating a free CBC account will let them access even more content. 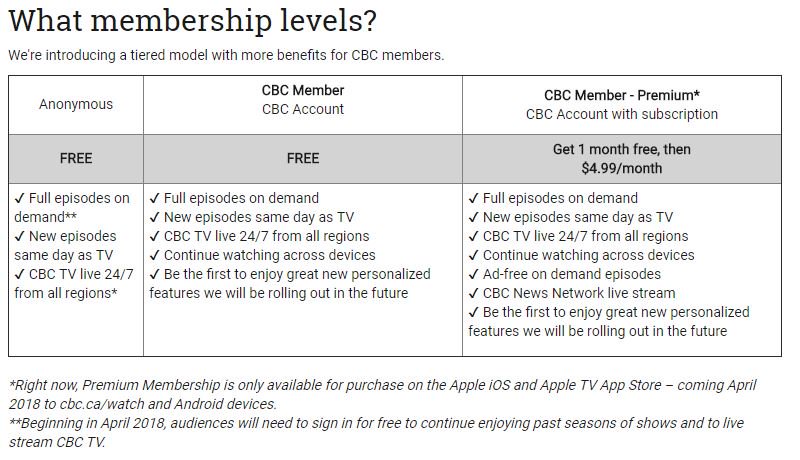 If you want the ad-free version of this service, you will have to pay $4.99 per month. The broadcaster seems to be shifting as more consumers are getting their content from streaming services like Netflix.