In addition to handling disputes involving internet, phone and wireless providers, the Commissioner for Complaints for Telecommunications Services (CCTS) has now been authorized to handle complaints about Canada’s TV service providers as well. The Canadian Radio-television and Telecommunications Commission (CRTC) said that it will include television services in a new mandate for CCTS, CBC News is reporting. 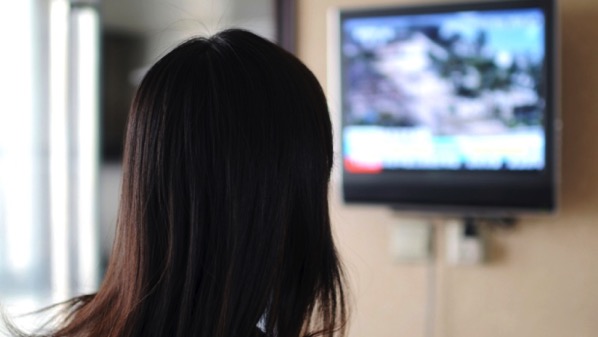 Since it was founded in 2007, CCTS had no authority over television providers, even though they are usually another division of the same companies. The agency received more than 7,000 complaints from television customers who had issues with their conventional or satellite television services last year, but it couldn’t help them as television providers weren’t covered in their mandate. However, that’s all set to change as all TV providers will have to become CCTS members by September 1, 2017.

“A speedy and effective complaints process is so important,” said David Christopher, the communications manager for consumer lobby group OpenMedia. “These common sense steps should help level the playing field.”

The CRTC also said that telecom companies must promote awareness that CCTS is the appropriate place for their customers to have their disputes resolved.