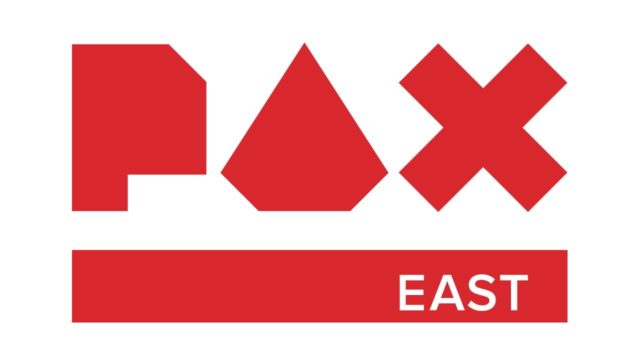 PAX East is set to open the doors of the Boston Convention and Exhibition Center to thousands of eager enthusiasts, developers, and media tomorrow. However, two additional studios have decided to skip the weekend-long convention due to the worries surrounding coronavirus.

Stephanie Bayer, CD Projekt Red’s North American head of communications, revealed that the studio had cancelled their trip to PAX East on Twitter. While the studio’s upcoming Cyberpunk 2077 was not going to be on the show floor, Bayer added that CD Projekt Red’s staff were planning to attend, but wanted the team to “keep the team healthy”.

I just found out my team is cancelling our PAX East trip so I will NOT be at PAX East as previously planned.

I should still be at GDC though!

In addition, Gamespot reported that PUBG developer PUBG Corp. also announced that it was cancelling plans to attend the convention, citing concerns over coronavirus. PUBG Corp. had planned to hold an event at a local bar on February 28th. While speaking to Gamespot, a representative told the outlet: “We will be rescheduling this plan for an upcoming event, once the coronavirus is under control and travel returns to normal.”

CD Projekt Red and PUBG Corp. add to a sizeable list of developers and publishers that have decided not to attend PAX East over the worry of the spread of coronavirus. Square Enix and Capcom both issued their own statements in the days leading up to PAX East, stating their initial plans would be scaled back and specific teams would not be in attendance.

Additionally, Sony announced through a blog post that they are skipping the convention altogether. Sony had planned to bring demos of Final Fantasy VII Remake and The Last of Us Part II to their show floor. Sony later announced it would also not be attending GDC, which is scheduled to take place on March 16th-20th for the same reasons.

While many large studios have opted out from attending the event, PAX East will still continue as planned. Reed Exhibition, the organizers of PAX East issued a statement regarding coronavirus and the increased health and safety regulations in place. It is worth noting there has been only one confirmed case of coronavirus in Boston.