Apple is planning to release a cheaper new iPhone featuring an under-display fingerprint sensor or Touch ID that will replace the expensive Face ID technology, exclusively for the Chinese market, The Global Times is reporting (via MacRumors). 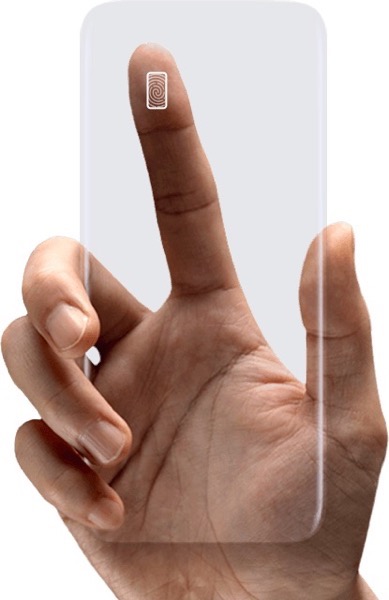 According to the Chinese media, the release is aimed at arresting the declining iPhone sales in recent years that have been worsened by the on-going trade war between the U.S and China.

Back in May, Barclays analysts had claimed that next year’s iPhone models could feature acoustic fingerprint technology to allow for full-screen Touch ID. On the other hand, some analysts believe Apple is done with Touch ID in iPhones, although the company has tested various in-display fingerprint sensor solutions in the past.

The new phone will reportedly remove Face ID, the facial recognition system for the iPhone, and instead employ an under-display fingerprint function, news site caijing.com.cn reported, citing sources on the upstream industry supply chain. An industry insider revealed that this is likely to “save on costs.”

A structured light laser emitter, the major component of Face ID, would cost several hundred yuan, said a Beijing-based representative who preferred to be anonymous. He told the Global Times on Monday that “only Apple can afford it but that would also affect its sales.”

Chinese smartphone makers like Huawei, Xiaomi, and Oppo have already extended the use of in-display fingerprint sensors from their flagship models to mid-range smartphones.