With a full scale Apple versus Samsung trial set to take place, The Verge has uncovered images of early iPhone prototypes dating back to 2006. These images will either blow you away or make your cringe, but either way it gives us a rare glimpse into the design world of Jony Ive and his team at Apple.

The Verge points out one particular design known as “Jony”, inspired by Sony that resembles the body of the iPhone 4, as well as some other 2006 designs. Here are a few sample images of the galleries posted by The Verge below: 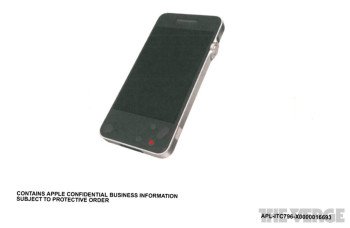 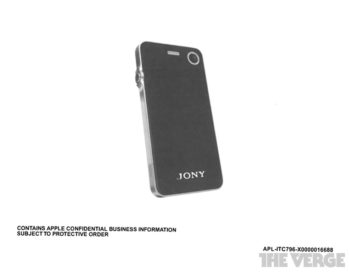 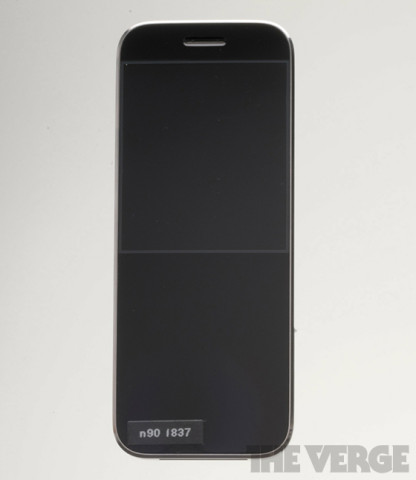 Could this have been one of your old iPhones? You’ll never know: 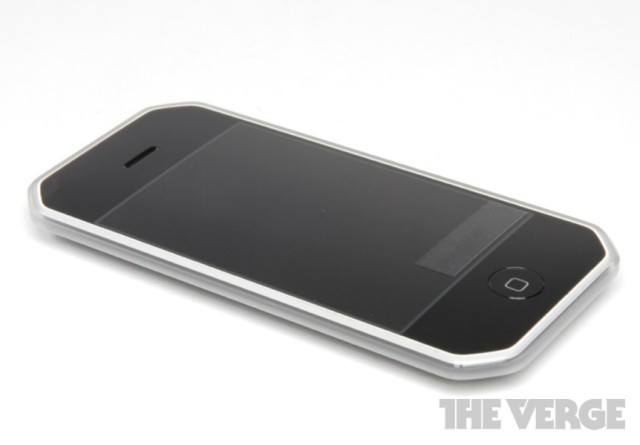 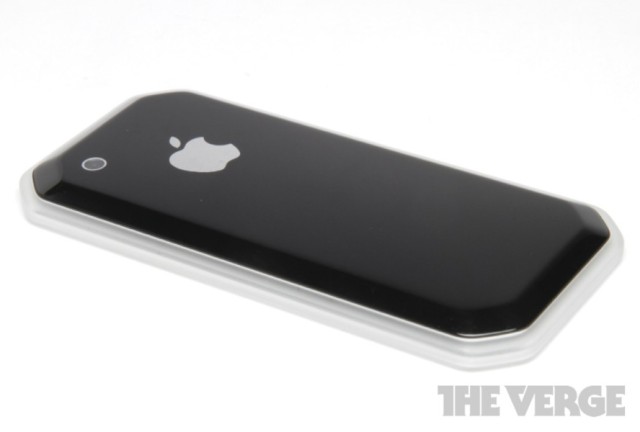 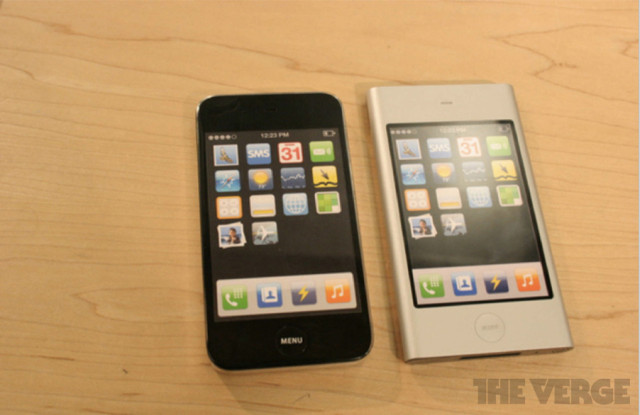 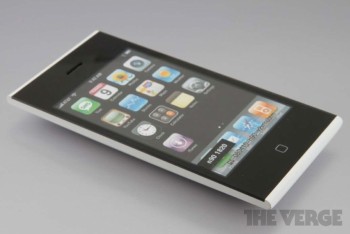 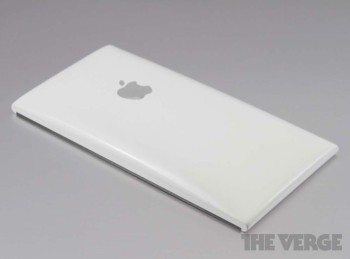 Which prototype above do you think is the best or the worst?