China’s ambassador to Canada is calling on the federal government to approve Huawei from entering the country’s 5G infrastructure. 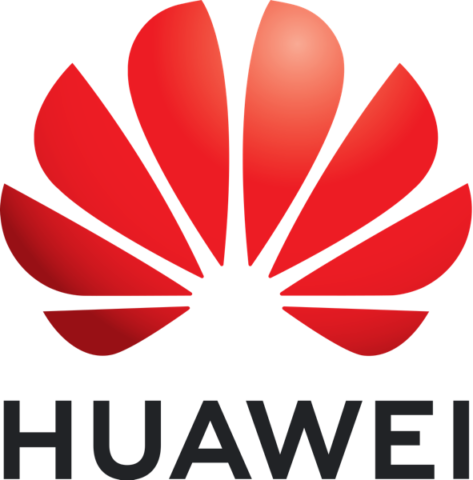 According to a new report from South China Morning Post, Beijing’s ambassador has warned that Canada risks driving away Chinese investors and companies if it bans Huawei from its 5G internet infrastructure, saying he hoped Canada had learned a lesson from the outcome of the “Meng Wanzhou incident.”

While some of Canada’s Five Eyes intelligence-sharing allies like the United States and Australia have made aggressive moves against Huawei — citing concerns that it is an arm of Chinese military intelligence — Canada has stalled on publicly declaring which companies will be permitted to supply equipment to providers of 5G networks.

The Canadian government delayed its decision on Huawei because China had until recently imprisoned two Canadians, Michael Kovrig and Michael Spavor, in what was widely seen as retaliation for Canada’s arrest of Huawei executive Meng Wanzhou.

“That will be sending out a very wrong signal to the Chinese companies,” he said during an event hosted by the Centre for International Governance Innovation.

“I would like to suggest someone [is] trying to politicize the issue … to try to abuse and overstretch the concept of national security, and that is not conducive for people doing business here in Canada.”

Without waiting for a decision by Ottawa, several large Canadian telecoms groups such as Bell, Rogers and Telus have already announced that they are turning away from Huawei and going with other partners, in particular Nokia of Finland or Sweden’s Ericsson, for the roll-out of their 5G networks.