Here’s a Look at Chinese Content Farms Behind “TikTok Factory”

In an interesting article over at RestOfWorld, Andrew Deck has offered an inside look at the Chinese content farms behind “Factory TikTok,” where workers who make products like aloe jelly and gloves are also the influencers who sell them. 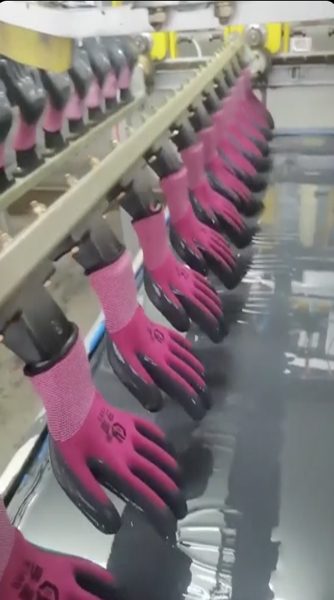 “It’s hard to describe Factory TikTok as just one type of video, but each clip — in its own way — offers a strange glimpse into how mundane objects are made,” writes the author.

As he continued to investigate whether the videos were really uploaded by factory workers, he discovered that Factory TikTok itself comes from a factory, “one manufacturing a constant stream of viral videos designed to sell products.”

Look closely at many of these clips, and hints emerge that corporate actors are hiding in plain sight. Some factories directly promote the goods they make, like the account run by a silicone factory, which links to an AliExpress page selling the fidget toys it produces.

Factory TikTok, in other words, isn’t about workers documenting their own labor, but is primarily a marketing scheme devised by their employers, many of whom may be under increasing financial pressure.

In the videos, workers often show off specialized skills, but rarely are people really the focus of the lens. You can read the lengthy article in its entirety at the source page.