Chinese firm Zhizhen Network Technology Co has sued Apple in a Shanghai court, accusing the Cupertino company of copyright infringement and demanding it to stop selling and manufacturing products in China which use Siri digital voice assistant. According to The Telegraph, the Chinese company has claimed that Siri is a copycat of its voice technology “Xiao i Robot”, for which it was awarded a patent in 2006. 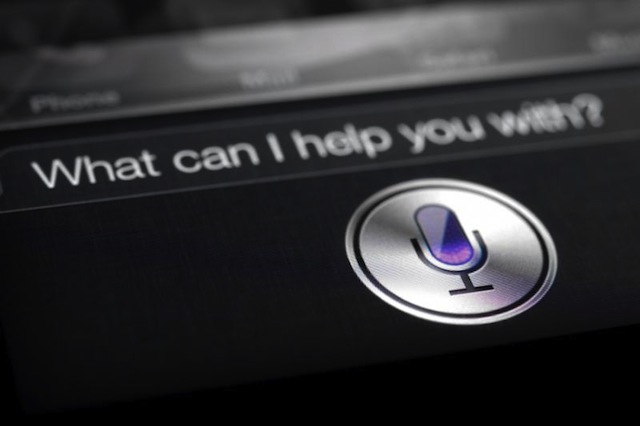 Zhizhen states that Apple’s Siri was first developed in 2007, a year after it won its voice technology patent. The firm is therefore demanding that Apple should stop making and selling products in China which carry Siri voice recognition software. In response, Apple’s lawyers have argued that even though the two voice recognition softwares function in a similar way, they use completely different technologies.

Yuan Yang, a lawyer representing Zhizhen, told AFP: “Our main goal at the current stage is to let the court validate our claim regarding the infringement.

“We are not ruling out the possibility of mediation or compensation, but they are to be considered in the future. Apple claimed that the technology for Siri was different from that used for Zhizhen’s Xiao i Robot.

A lawyer for Apple was quoted by the Global Times newspaper as saying: “One can achieve the same results through various means. “Apple has its own technology for Siri, which is totally different from the plaintiff’s.”

Currently, China is one of the most popular markets for Apple products in the world and is expected to soon surpass the United States as Apple’s largest market.

Despite engineering delays, Apple is said to be continuing work on full reverse wireless charging support for the next-generation iPhone (via 9to5Mac). (Concept image: via EverythingApplePro) Citing sources familiar with the matter, the report notes that Apple was expecting to introduce the feature with the iPhone 14 Pro, but it missed the deadline. However, the...
Usman Qureshi
11 mins ago

Apple unveiled its new HomePod second-generation last month, with the smart speaker going on sale in Canada last week. We're seeing the first teardowns of Apple's 2023 HomePod hit the web now, with YouTuber Brandon Geekabit recently sharing his disassembly of the device. On the outside, the new HomePod has a similar physical footprint to...
Nehal Malik
1 hour ago