Christian Bale has apparently concluded that the role doesn’t suit him and allegedly withdrew from the anticipated Steve Jobs biopic, says the Hollywood Reporter. The movie will be directed by Danny Boyle. 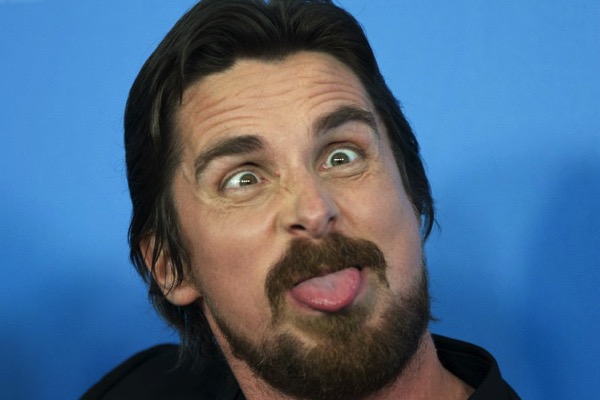 You may recall that earlier last month Aaron Sorkin, the screenwriter, told Bloomberg News that Christian Bale was selected for the lead role of the movie without an audition because he was the best actor in a “certain age range.”

Sorkin was confident that Bale would “crush it” despite the challenges: he had more words to say than other people have had in three movies combined, and he was present in either every single scene.

As it turns out, “after much deliberation,” Bale concluded that he isn’t the right person for the part and decided to withdraw, sources whispered to the Hollywood Reporter without getting into details. What’s interesting, though, is that Bale is the second high-profile actor “refusing” the lead role in the Steve Jobs biopic.

Aaron Sorkin’s story is said to be divided into three acts, which show Jobs behind the scenes ahead of three of Apple’s milestone events.