When it comes to play Steve Jobs, some of us may think Ashton Kutcher didn’t exactly “crush it”. However, Christian Bale will, suggests Aaron Sorkin, the screenwriter of the forthcoming Steve Jobs biopic. During an interview with Bloomberg, Sorkin confirmed that the team needed the best actor for this movie, and that was Christian Bale. 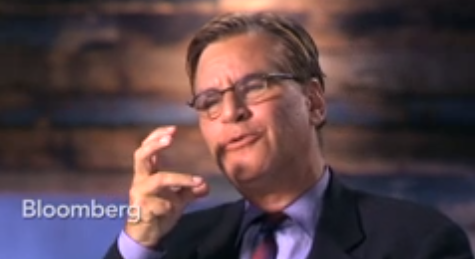 “We needed the best actor on the board in a certain age range and that’s Chris Bale,” Sorkin told Bloomberg Television’s Emily Chang on a coming edition of “Studio 1.0.” “He didn’t have to audition. Well, there was a meeting.”

Sorkin goes on, detailing the challenges Bale has accepted with this role.

“He has more words to say in this movie than most people have in three movies combined,” Sorkin said. “There isn’t a scene or a frame that he’s not in. So it’s an extremely difficult part and he is gonna crush it.”

According to Sorkin, the forthcoming movie won’t be a traditional, conventionally structured biopic of Steve Jobs: it is said to take place across three 30-minute scenes, each taking place behind the scenes of milestone Apple product launches, like the launch of the original Mac.