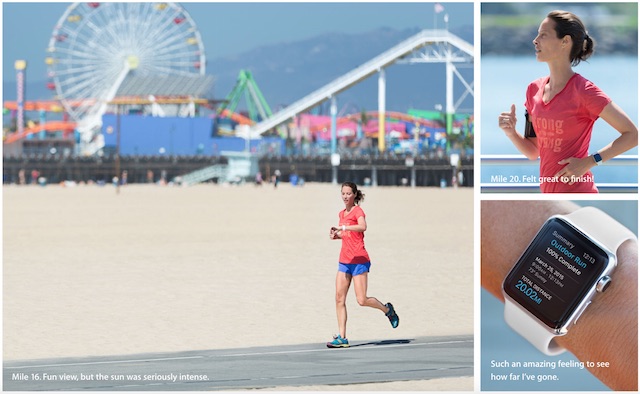 Apple Watch spokesperson Christy Turlington-Burns has been running an Apple-sponsored blog for the past four weeks and in her latest entry titled ‘Working out in California’, she has shared how the Apple Watch calculates your heart beat. Last week, she had revealed the Apple Watch does not require an iPhone to accurately track your runs, so after making a few runs with the Watch and your iPhone, the Workout app has learned enough about your stride which allows you to leave your phone at home.

“Honestly, I’m not that high tech, so I’m surprised how much I’ve come to rely on Apple Watch as a running partner. Being able to see my progress over time in the Activity app on my iPhone has really motivated me”.

Christy shares how useful it is to have detailed stats, like the distance and pace for every run, all laid out in one place. She also highlights that by flashing its LED lights hundreds of times per second, the Apple Watch can calculate the number of times your heart beats each minute during your workout. That measurement is your heart rate. 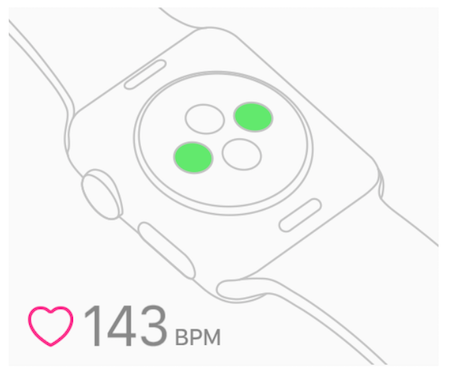 You can read about her run in Santa Monica at this link.