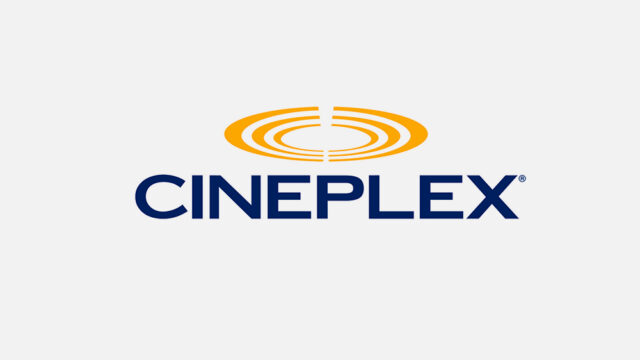 As of Wednesday, January 5, all Cineplex locations within Ontario will be closed until further notice and tickets will be automatically refunded. The closures follow Ontario premier Doug Ford’s announcement that Ontario will be rolling back to Phase 2 COVID-19 safety measures.

As of Wednesday at 12:01 AM, Ontario will be put on higher social restrictions as a reaction to the rising COVID-19 Omicron cases around the province and Canada. As such, Cineplex issued a statement to audience members and confirmed the news that its theatres would no longer be operational. Therefore, and affected ticket dates would be refunded automatically meaning customers will not have to reach out to the company on their own.

Cineplex has been heavily affected throughout the pandemic. The company has faced many closures, capacity restrictions, and other complications. Additionally, distributors such as Warner Bros. and Disney have taken to using online streaming services like Crave and Disney+ to distribute their films during the pandemic.

The latest closures come at a time when three highly-anticipated films have been seeing massive box office success. Sony and Disney’s ‘Spider-Man: No Way Home’ has seen such a reception that it’s nearing the top 10 highest-grossing films of all time.  ‘The Matrix Resurrections’ and ‘The King’s Man’ may not be garnering the same box office results but they have both seen their own respectable draws in theatres.

Cineplex has also confirmed that CineClub, its monthly movie subscription program, will be paused for the month of January. Subscribers should receive an email noting the freeze.

According to a report from Reuters, an administrative court in Italy has overturned a combined €200 million ($195.3 million USD or $268.23 million CAD) fine imposed against Apple and Amazon by the Autorita’ Garante della Concorrenza e del Mercato (ACGM), the country's antitrust authority, following an appeal. The fine in question was levied on the...
Nehal Malik
8 mins ago