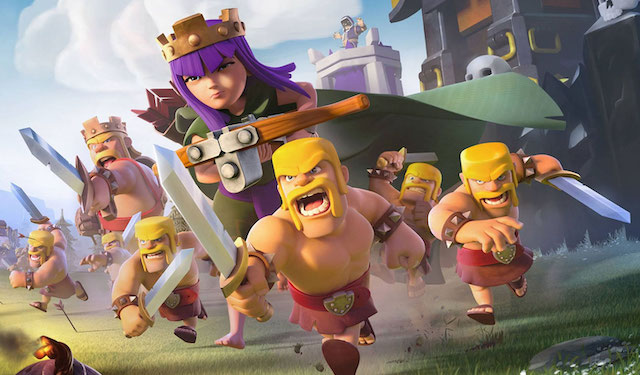 Despite being available for only about half the month, the company’s most recent game title Brawl Stars also grossed an impressive $46 million USD between its global launch on December 12 and the end of the year, compared to the $49.8 million players spent in Clash Royale.

Its 2012 farm building title Hay Day continues to generate considerable revenue even when stacked against more modern representatives of its genre, accounting for gross spending of close to $154 million for the year. The lowest-grossing of its five active games, Boom Beach, still managed to pull in $42 million between January and December.

It’s Brawl Stars, however, that represents the publisher’s hopes for a return to year-over-year revenue growth in 2019, and so far the signals of its success are promising.

The report also notes that Brawl Stars is currently on track to gross more than $60 million worldwide in its first 30 days of release.