As you can see below, there is a mysterious marking engraved on the base of the connector–your guess is as good as mine as to why it is there. We’ve seen so many images of the connector’s exterior to the point where it’s nothing new anymore. 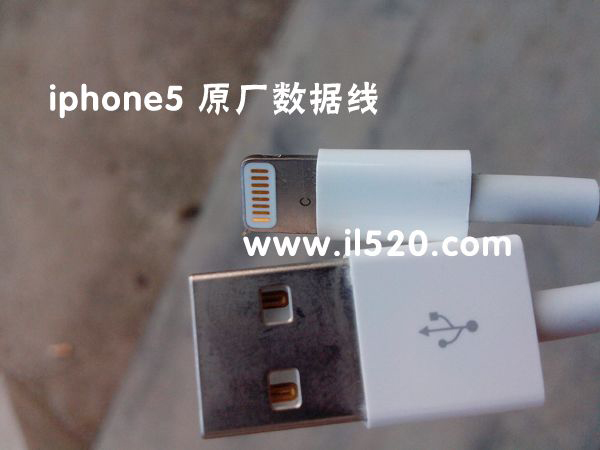 Reports of a smaller dock connector were rumoured back in February according to iMore, and further reports by Reuters confirmed a smaller connector was imminent alongside a revised bottom headphone jack placement.

What I’d like to find out are the details of this proprietary connector such as its transfer speeds or whatever else is hiding inside. We’ll find soon enough, eh?

Microsoft has begun rolling out its September update for Xbox Series X/S and Xbox One. This month's software update adds a number of new features and quality of life changes, including lighting customization options for the Xbox Elite Wireless Controller Series 2. Kicking things off, Xbox now enables users to customize the backlight for the...
Steve Vegvari
38 mins ago

Netflix Canada has released its list of new shows and movies coming in October 2022. For Netflix Games, there are now up to 28 free games on iOS and Android. Coming soon games include: Nailed It! Baking Bash; Spiritfarer; and Hello Kitty Happiness Parade. Check out the list of what’s coming to Netflix Canada in October 2022, […]
Gary Ng
14 hours ago