The UK’s Competition and Markets Authority (CMA) has launched a new probe into Apple and Google’s mobile ecosystems i.e. iOS and Android, amid concerns that their market power is harming users and other businesses. 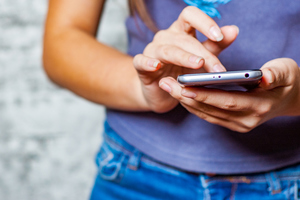 The CMA is looking into whether the two firms’ control over mobile ecosystems is stifling competition across a range of digital markets. The authority is concerned this could lead to reduced innovation across the sector and consumers paying higher prices for devices and apps.

The study will also examine any effects of the firms’ market power over other businesses, such as app developers, which rely on Apple or Google to market their products to customers via their phones.

“Apple and Google control the major gateways through which people download apps or browse the web on their mobiles – whether they want to shop, play games, stream music or watch TV,” said Andrea Coscelli, Chief Executive of the CMA.

“We’re looking into whether this could be creating problems for consumers and the businesses that want to reach people through their phones.”

This study is part of a broader programme of CMA work, which includes establishing a new pro-competition regulatory regime for digital markets through the Digital Markets Unit.