CMLink, China Mobile’s subsidiary in Canada, will cease operation in Canada due to fears expressed by the federal government. 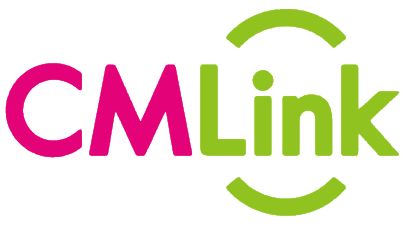 According to a new report from Richmond News, the company, one of China’s biggest state-owned mobile phone networks, appears to be pulling out of Canada.

“In compliance with the request of the Canadian Federal Government, CMLink of China Mobile Canada, will cease operations on January 5, 2022,” said a statement on the company website.

The report notes that the decision was made on the back of a federal government court order from Ottawa that had to do with potential security concerns.

CMI — which appears to have only one storefront in B.C., at Lansdowne Centre in Richmond — said its announcement is “at the request of the Canadian federal government.”

The statement read that starting December 28, CMI won’t accept any new membership applications and all SIM cards that haven’t been activated before January 5, 2022, will be void.

In early December, China Mobile lost a court bid for a temporary hold on the federal government’s order that its Canadian affiliate be divested or wound up over national security concerns.

According to the report, Federal Court Chief Justice Paul Crampton stated the harms to the general public curiosity posed by China Mobile International Canada’s continued operation “are significantly greater” than the harms the corporate has proven it could endure without a keep of the order.