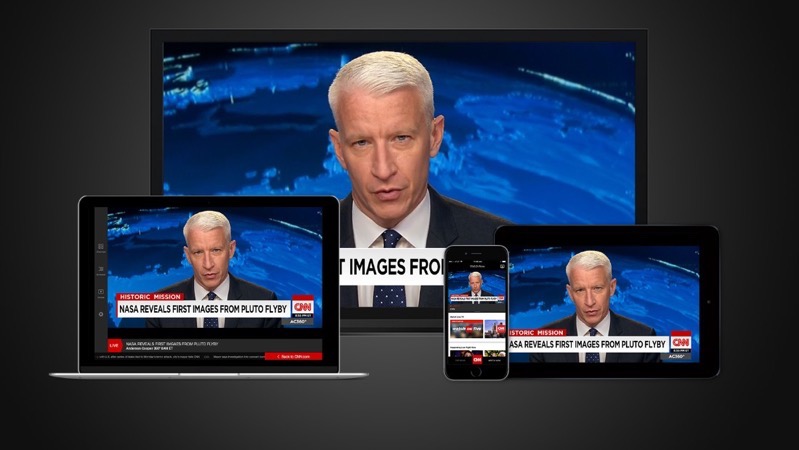 Roku has announced the streaming CNNgo news service is now available in Canada on Roku devices.

Canadian Roku customers will be able to view “hundreds of video clips and collections through the CNNgo channel,” a Roku spokesperson told iPhone in Canada.

To access CNNgo on Roku, you will be required to log in with your cable or satellite credentials for live streams, along with past and future show segments and other related videos.

To get CNNgo, it can be found within the News category in the Roku Channel Store.

CNNgo is also available on iOS, the web and Apple TV, along with other platforms.