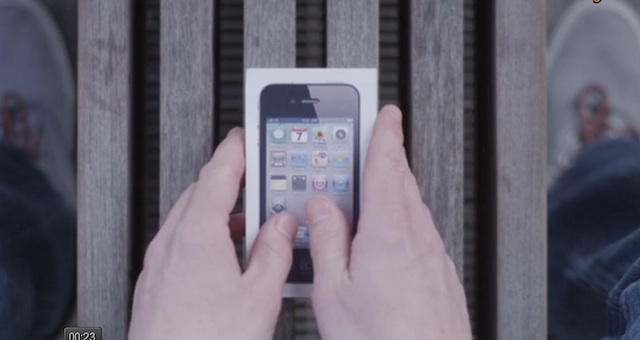 When you look at your relationship with your iPhone, you have to admit it’s pretty intimate. Your iPhone is one of the most important things in your life, just like your girlfriend. The folks over at College Humor have explored the similarities between two fragile relationships in a new video called ‘New iPhones are Like New Girlfriends’ (via iClarified).