2018 iPhone Lineup Could Come in a Variety of New Colours: Ming-Chi Kuo

Colourful iPhones might once again become the norm, as Apple could be planning to introduce as many as five new colour options with its 2018 iPhone line-up. 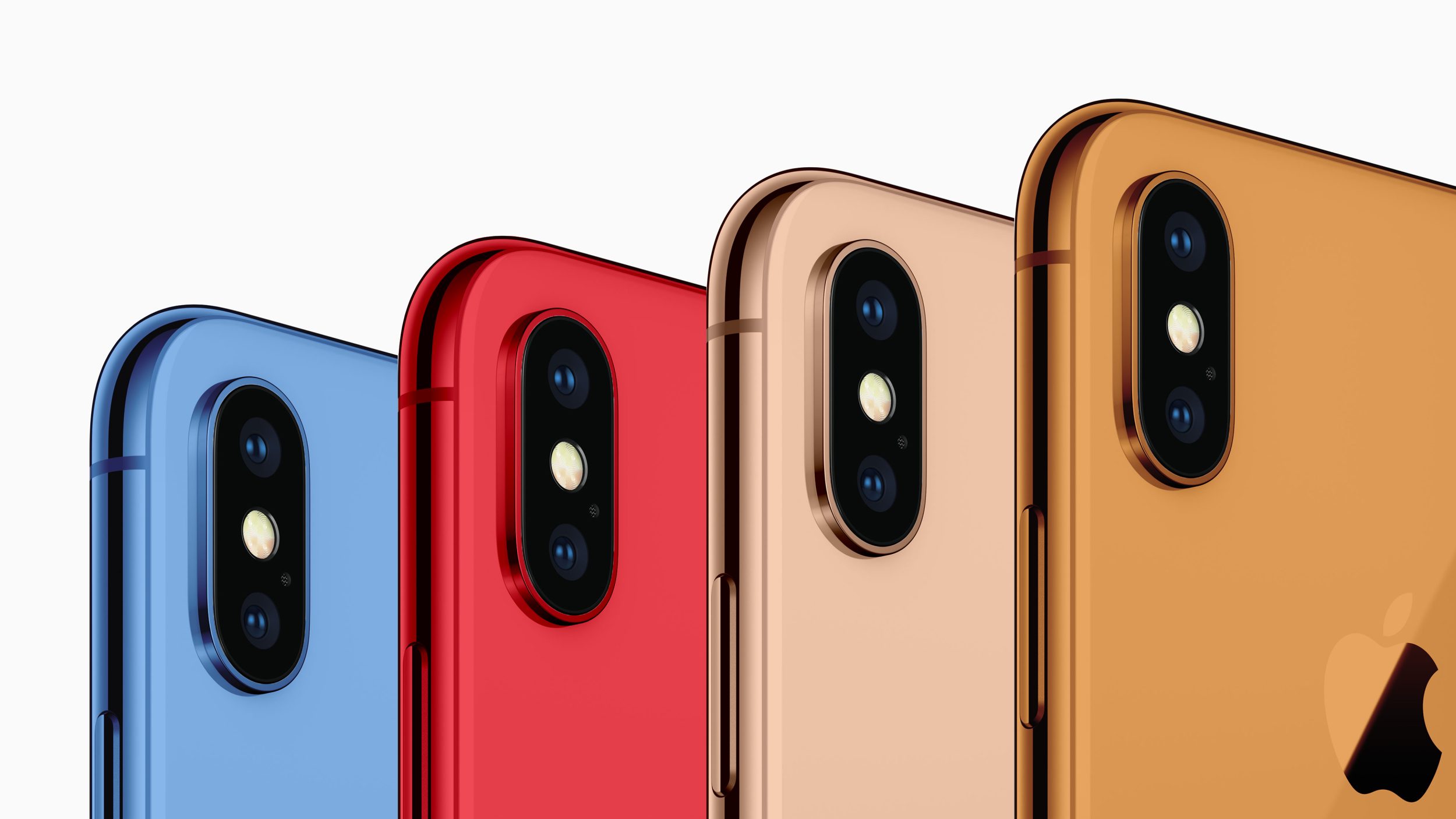 Apple is expected to release three iPhones later this year, roughly designed like the current iPhone X, but in three sizes: one the same as the X, one a bit smaller, and one about the size of an iPhone 8 Plus.

According to renowned Apple analyst Ming-Chi Kuo of TF Securities (via MacRumors), the two top-end variants of the 2018 lineup will arrive in a new gold colour option, alongside the usual gray and white options. Additionally, the lower-end LCD variant might be launched in five colour options – blue, gray, orange, red, and white.

The references to grey and white models could be a nod to Apple’s current Space Grey and Silver finishes, while the rumoured red model could arrive as part of Apple’s PRODUCT(RED) lineup — although these typically don’t arrive until months after an iPhone has been launched.

“We expect the demands for the new 6.5” OLED iPhone will be better than iPhone X because of similar or lower price but with larger display, dual-sim dual-standby (DSDS), and three possible casing colors (black, white, and gold),” reads the research note.

“The new 6.1″ LCD iPhone is expected to boost better-replacement demands than iPhone 8/8s did due to being equipped with full-screen, Face ID, selling price lower than $700 USD, DSDS and five possible casing colors (grey, white, blue, red, and orange).”

As for the upcoming 5.8-inch model, Kuo didn’t mention the colours. But we assume it’ll have two choices since this model is a direct successor to the iPhone X. Apple’s current flagship is offered in Space Gray and Silver.

The three phones are expected to have large displays with the cut-out “notch” design of the iPhone X, and the two larger models are expected to have the dual-camera setup on the back that the X also has. The smallest phone will also likely not have an OLED display like the current X, instead opting for a slightly more affordable LCD screen.