Comparison: Apple Maps versus Google Maps in Canada in iOS 6

Yesterday we showed you a video of Siri’s new local search capabilities in Canada on iOS 6, and today we’re going to take a look at the differences between Apple Maps and Google Maps. The latter was removed in iOS 6 and replaced by Apple’s own mapping solution, a combination of technologies from acquisitions C3 and Polybase. 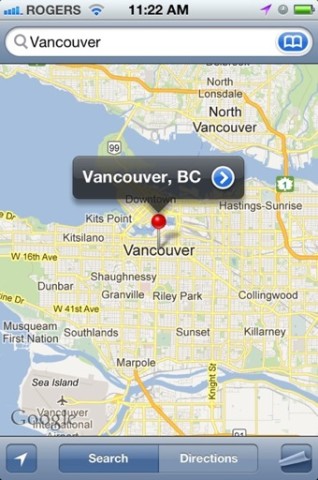 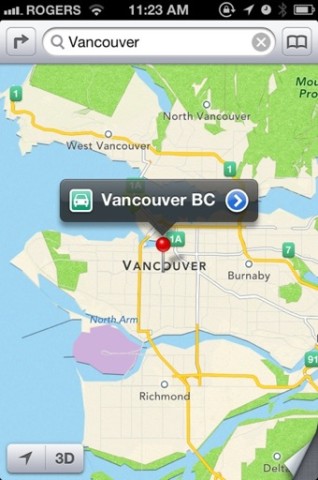 Zooming in to the downtown core: 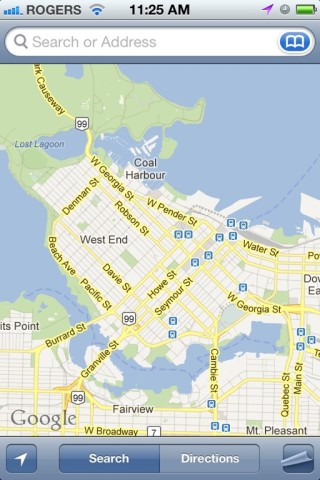 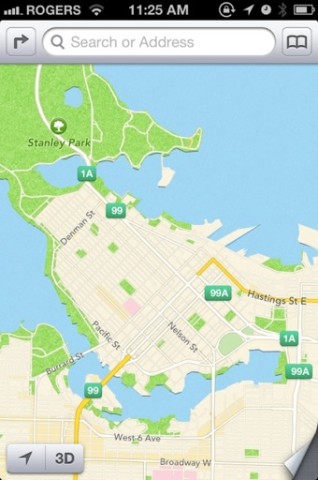 Satellite/hybrid view with ‘Traffic’ turned on: 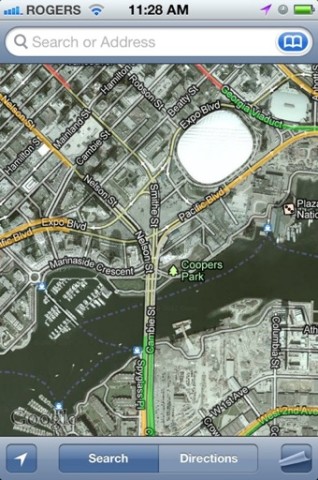 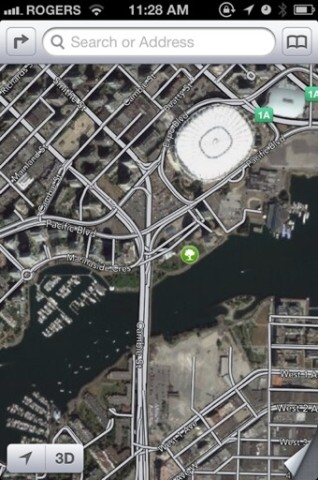 One thing to note, is the Apple satellite maps are newer than Google’s as the new BC Place Stadium roof shows. However, the Google Maps satellite images are much clearer and brighter–and there’s still Street View and transit info. Thoughts?

Update 1: A little humour from 9gag, comparing the Maps icons: 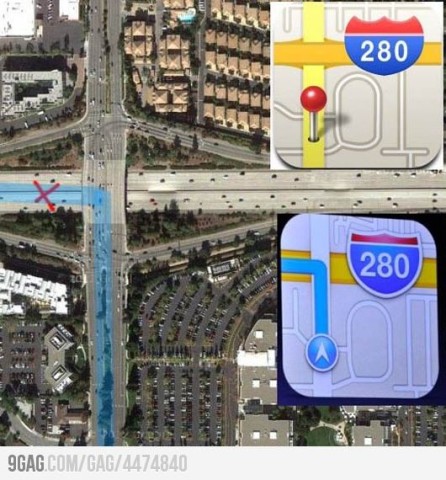